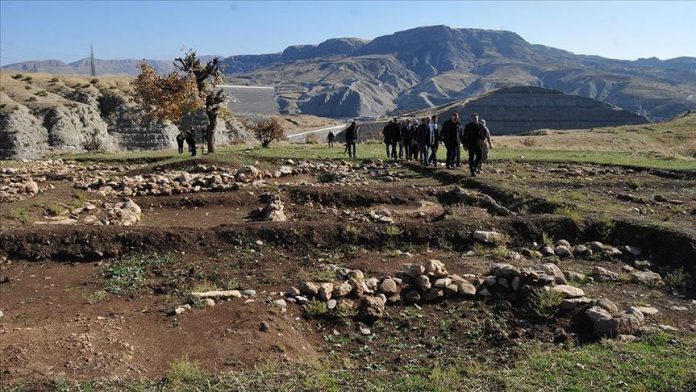 The latest archeologic excavations in southeastern Turkey discovered an ancient site older than Gobeklitepe, known as the oldest temple in the world, according to a Turkish university rector.

Ibrahim Ozcosar, the rector of Mardin Artuklu University, told Anadolu Agency that the discoveries at Boncuklu Tarla (Beaded Field) in Mardin province resemble to those unearthed in Gobeklitepe, an archeological site located in Turkey’s southeastern Sanliurfa province, and even 1,000 years older.

The excavation work began in 2012 at the Boncuklu Tarla in Dargecit district that goes back to the Neolithic period.