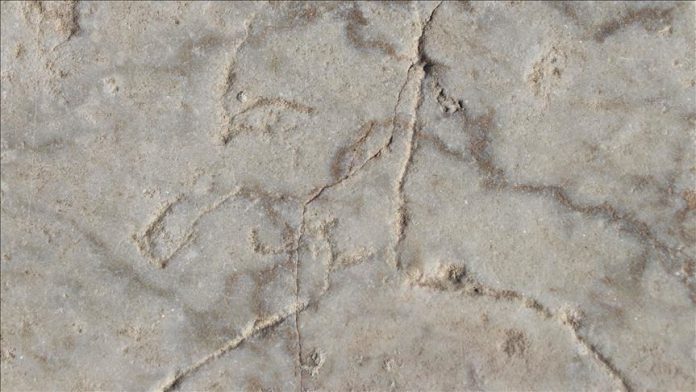 Cave paintings dating back to 1,500 years, including one of fictional character Pinocchio, have been found in western Turkey.

The paintings were discovered during archaeological excavation in the ancient city of Laodicea located in Denizli province.

One of the paintings, a faint carving into a rock wall, has been named Ancient Pinocchio.