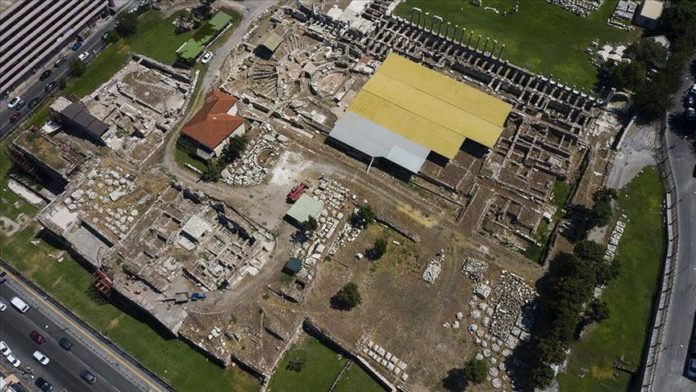 Archeologists have unearthed a Roman bathhouse and gymnasium, as part of excavations in Turkey’s western province of Izmir.

The excavations were carried out by researchers from the Izmir Katip Celebi University in the ancient Smyrna city’s Ikicesmelik area.

Experts found the remains of a building from the 2nd century, which was used for physical, social and cultural activities.

The structure is believed to be from the era of Roman Emperor Hadrian.

Akin Ersoy, head of the excavation team, told Anadolu Agency on Monday that bathhouses and gymnasiums were common in the Roman era.

Bathhouses, he said, were used as social and cultural spheres, while gymnasiums for mental and physical activities.

Highlighting that people of all ages used these spaces, Ersoy said people used to go for a walk, wrestled and played games in the gymnasium area.

“While passing through Ikicesmelik street, walls rising up to 7 meters, perceived as fortification walls, pointed to the existence of a bath and gymnasium,” the academic said. “There are both Ottoman and Roman structures in the area.” 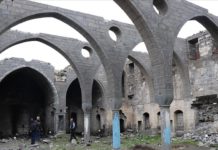 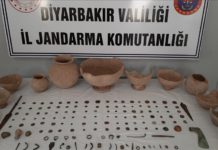 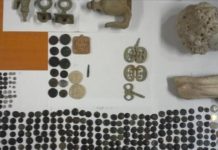 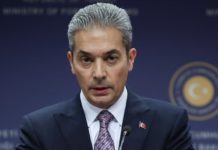 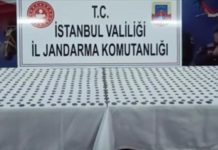