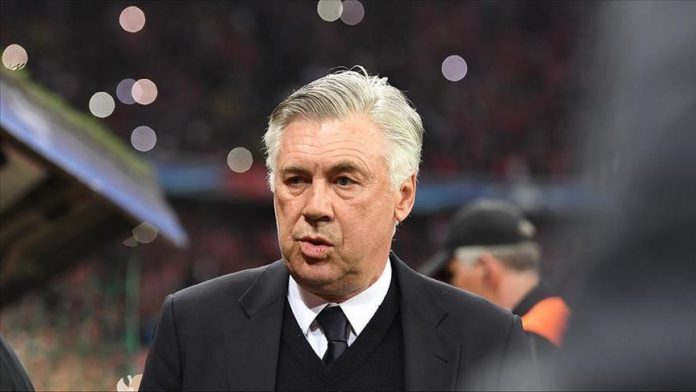 “One of the most successful managers in world football, having won 20 trophies including league titles in four different countries and the Champions League three times, Ancelotti has agreed on a four-and-a-half-year deal that runs until the end of the 2023/24 season,” the club announced on their website on Saturday.

The Italian coach was sacked by Napoli earlier this month.

Ancelotti succeeded Marco Silva who was dismissed by the English club on Dec. 6.