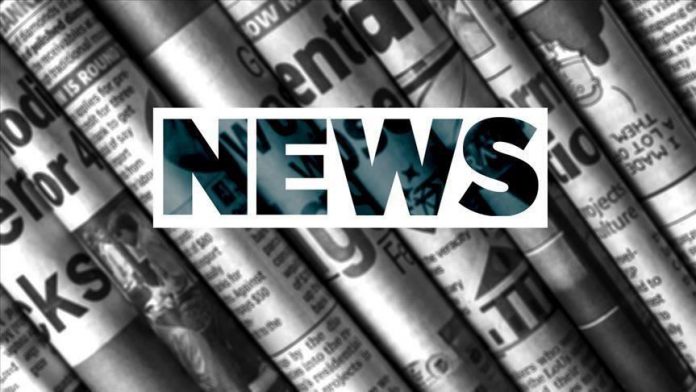 Several weeks before the start of Turkey’s military operation in northern Syria — Operation Peace Spring — , a bomb planted by the terrorist PKK killed one civilian in the southeastern Turkish province of Mardin and another improvised explosive device (IED) hit a vehicle carrying forestry workers, killing seven civilians and wounding 10 near Diyarbakir.

In August and September several wildfires were set by PKK groups, destroying hectares of forest.