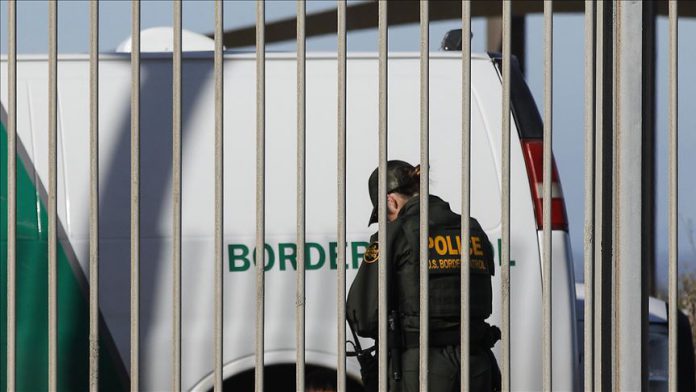 Brazilian asylum-seekers from the U.S. will remain in Mexico for the duration of their immigration cases, according to a report from BuzzFeed news.

Two sources with knowledge of the matter told the news outlet Wednesday about an expansion plan of the controversial immigration policy adopted by the Trump administration more than a year ago.

The proximity between the administrations of U.S. President Donald Trump and Brazilian President Jair Bolsonaro is going to be further tested in 2020 at a time when Brazilian nationals would join the more than 55,000 non-Mexican migrants who have been forced to wait in Mexico

Read more: ANALYSIS - US: Brazilian asylum-seekers to 'remain in Mexico'

Over 3B COVID-19 jabs administered worldwide