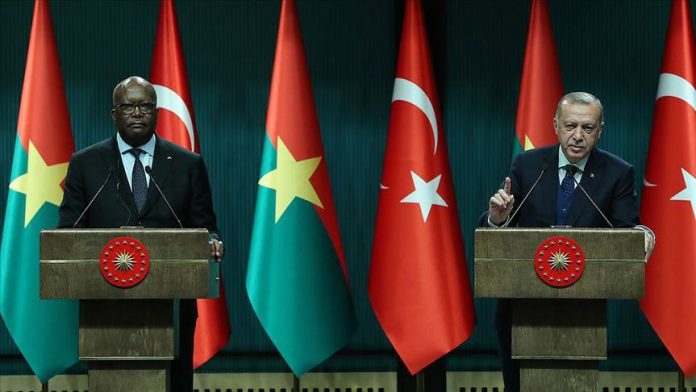 Focusing on the African pre-colonial history is among the prerequisites to better understand Turkish-African relations. Indeed, Turkey, during its Ottoman past, began to have deep relations with Africa at a time when the world saw this continent as a land to conquer and colonize.

Even though the Ottoman presence was mostly limited to North Africa and some parts of the Horn of Africa, the Ottomans were able to develop relations with many African states on diplomatic, economic and military levels. According to the Turkish Ministry of Foreign Affairs, good relations were established with the Kingdom of Timbuktu, which was