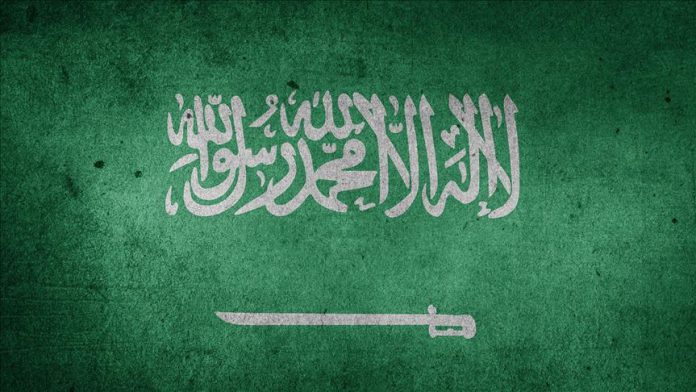 The writer is an international relations analyst and political adviser

During the last few years, Russia and Saudi Arabia have intensified their reconciliation efforts in an unprecedented way. Crown Prince Muhammad bin Salman (MBS) visited Russia in May 2017 [1], paving the way for King Salman to meet Putin in Moscow in October [2] the same year. The visit, the first ever by a sitting Saudi monarch to Russia, was hailed as historic in the Russian and Saudi media. Moscow rolled out the red carpet for King Salman and many experts were hopeful that the visit would open a

Read more: ANALYSIS - Saudi Arabia losing the oil war; might lose its only Western ally too