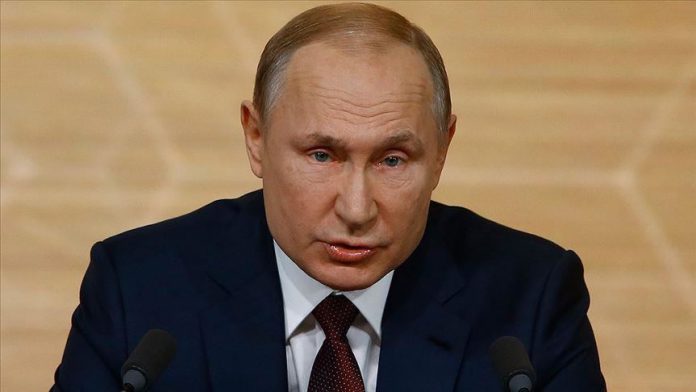 The introduction to renowned French political scientist Maurice Duverger’s Republican Monarchy stresses the authorities of a politician chosen by the vote of the people. Duverger is of the view that number one is the “first among equals” and says “the political regimes of the U.S., Great Britain, and France are very different from each other: a presidential regime in Washington, a parliamentary regime in London, and a mixed regime in Paris. But behind the diversity of these constitutional appearances, the same fundamental truth brings them closer: the pulse of all three regimes throws “in an elected ruler”, and the