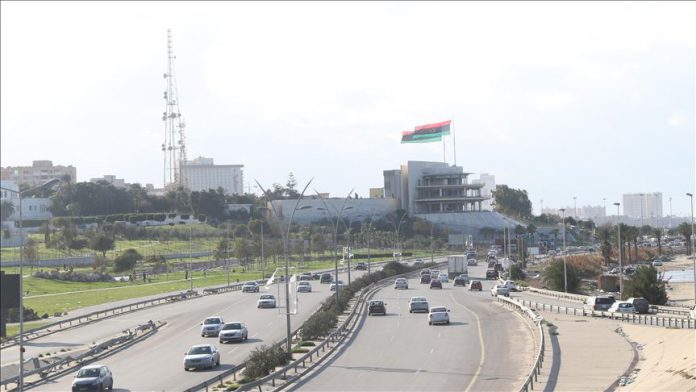 The writer is a researcher at TRT World’s Research Centre and holds a PhD and MA in International Political Economy from King’s College London. His research focuses on politics of global security, geopolitical risks and transnational economic affairs. He specializes in Europe, the Middle East and North Africa.

A rogue warlord general, backed by countries like the UAE and France, has been attempting to gain control of Libya using a varied repertoire of methods, including military force and propaganda. Particularly, in his war against the UN-backed Government of National Accord (GNA) in Libya, warlord Khalifa Haftar has used false

Read more: ANALYSIS - Libya and the Salafi pawns in the game