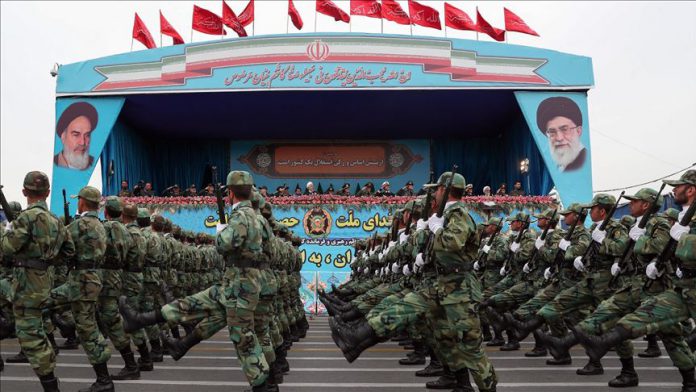 The writer is the director of security and defense research program at the Istanbul-based think-tank EDAM.

With 2020 already marking sensational developments, Iran has been facing daunting challenges. The well-known commander of the Quds Forces, General Qasem Soleimani, was killed in a targeted U.S. strike. Tehran opted for retaliating against a number of U.S. bases in Iraq, where General Soleimani was killed, with a barrage of missile strikes, albeit falling short of delivering a major impact. In the meanwhile, Iran’s air defense units were caught red-handed after the downing of a Ukrainian airliner in the Iranian airspace.