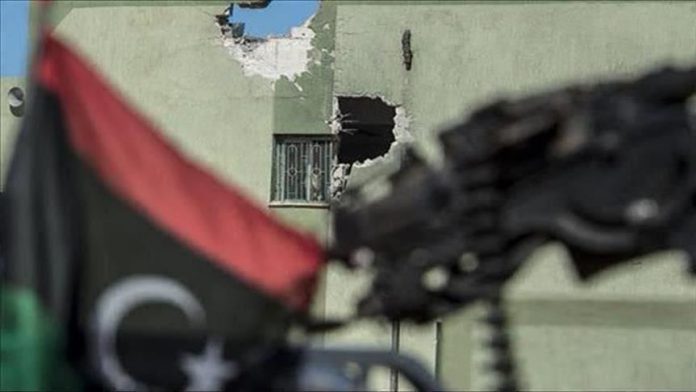 More than eight months have passed since commander Khalifa Haftar, leading the power in the eastern Libya, launched an extensive military campaign to capture the capital from the UN-recognized Government of National Accord (GNA).

But Haftar has been unable to gain control of Tripoli, especially after meeting firm resistance from GNA forces.

Since the ouster of late leader Muammar Qaddafi in 2011, two seats of power have emerged in Libya: one in eastern Libya supported mainly by Egypt and the United Arab Emirates, and another in Tripoli, which enjoys UN and international recognition.

This story tells main reasons behind