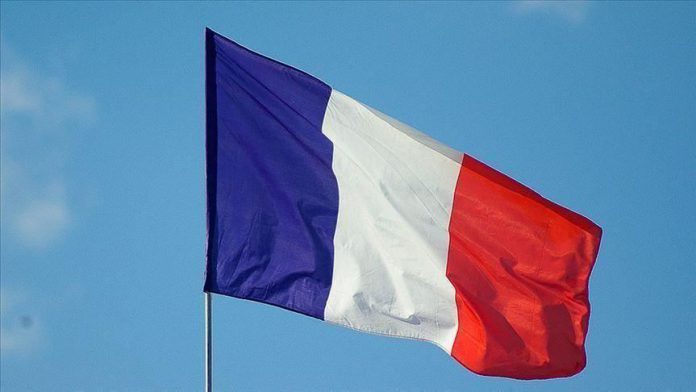 French President Emmanuel Macron has trivialized France’s colonial past in Africa in which more than two million people were killed as a “grave mistake” while the country looks for new ways to maintain its dominance over the continent.

“Too often, France is perceived as taking a supremacy stance and to dress itself in the rags of colonialism, which has been a grave mistake, a serious fault of the Republic,” Macron said during a visit Sunday to Abidjan province in Ivory Coast in a joint press conference with his counterpart Alassane Ouattara.