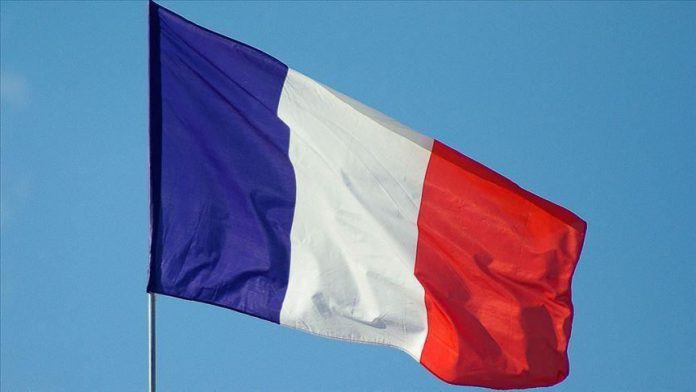 Economic and social problems in African countries that gained independence right after their colonialist periods provided an opportunity and environment for neocolonialism to advance. Including particularly France and England, colonial powers had most of the valuable resources of the continent such as hydrocarbon reserves, telecoms, port management, administration of railways, retail trade systems and even the contracting companies that carry on the production of the substructure. For this reason, colonial powers that granted independence to the countries at issue easily filled the power gaps that resulted from the governance crises of countries in the continent. The words of Doudou