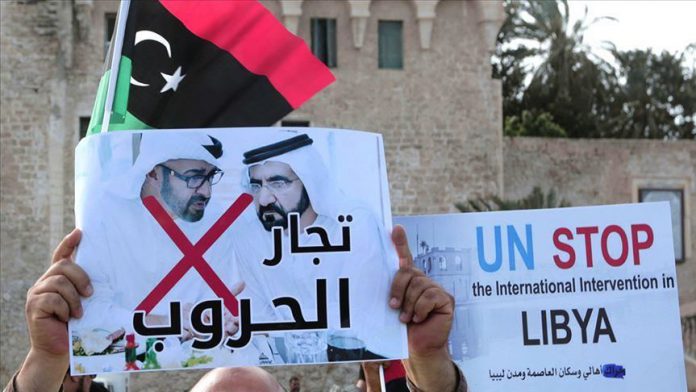 The writer is a Deputy Researcher at the TRT World Research Centre. He is a PhD researcher in North African Studies at the Institute of Arab and Islamic Studies in Exeter with a particular focus on Turkish Foreign Policy. His interests include the politics of the Middle East and its influence in North Africa, particularly with regards to the potential for stronger economic, political and social partnerships.

The European Union (EU) has launched [1] a new naval mission in the Mediterranean Sea to enforce the UN arms embargo on Libya, and consequently pave the way for a political dialogue

Netanyahu: Israel seeks to have UAE flights via Saudi Arabia