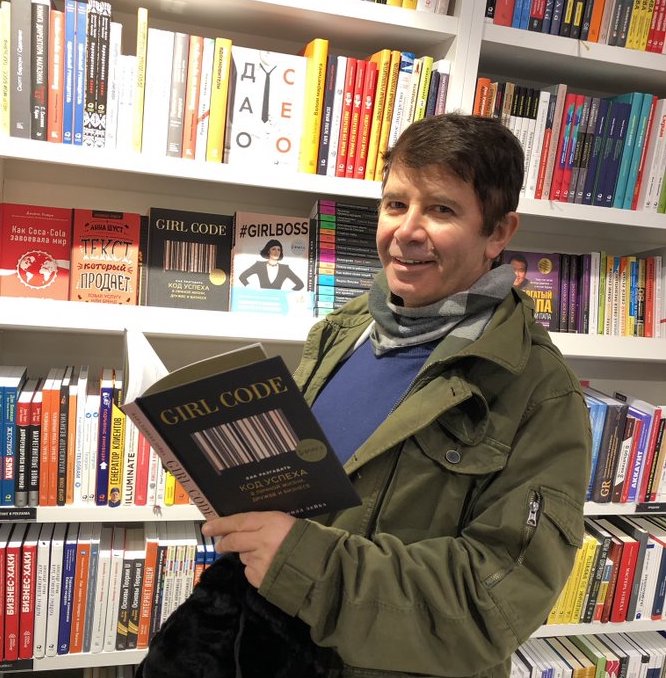 Josep Borrell, who assumed the post of EU High Representative for Foreign Affairs and Security Policy as Federica Mogherini’s successor, said on Feb. 17, in Brussels, that member states agreed to launch a new operation in the Mediterranean to monitor Libya’s UN arms embargo.

Borrell said Italy and Austria’s concerns about the operation were eliminated, and the bloc would take more concrete steps in March.

After the death of Libyan leader Muammar Gaddafi in 2011, armed conflicts in the region have increased, which resulted in the UN Security Council decision for an arms embargo in Libya.