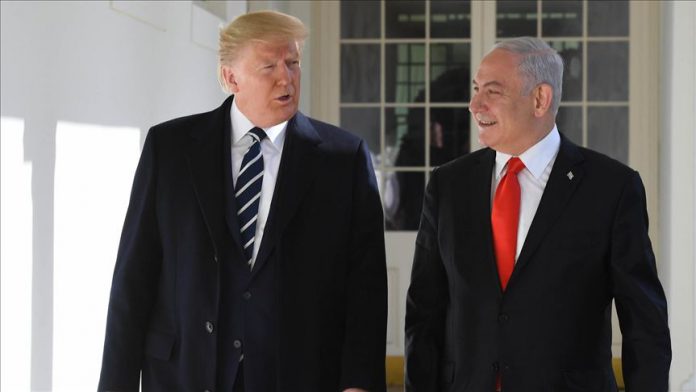 The Israeli authorities have made it a tradition to bomb Gaza at least once a month. Most recently, their F-16 jets have bombed the south of Gaza under the pretense of retaliation. On the other hand, it goes without saying that Israel constantly does everything in its power to increase pressure on Gaza to make it uninhabitable to the local people.

In addition to the systematic embargo in effect since 2006, while it enforces control and limits movement across the Rafah Border Crossing, it also demolished all existing tunnels from the enclave. At this point, bombing the already strained

Read more: ANALYSIS - 'Deal of Century' and the plan to relocate Palestinians