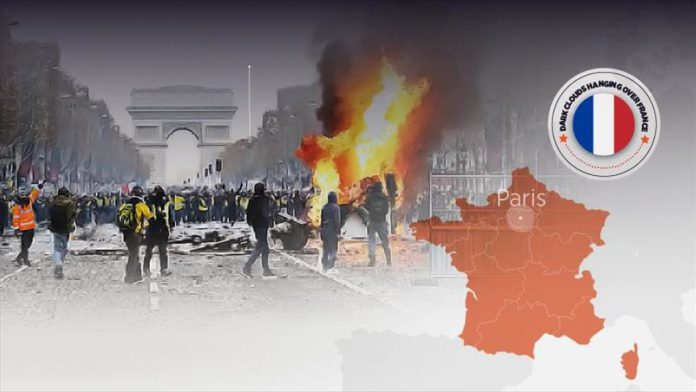 Life is practically coming to a halt in France as an ‘unlimited’ pension-reform strike continues.

Millions of workers, especially from the transport sector, have taken to the streets of major cities since Dec. 5 to protest against proposed