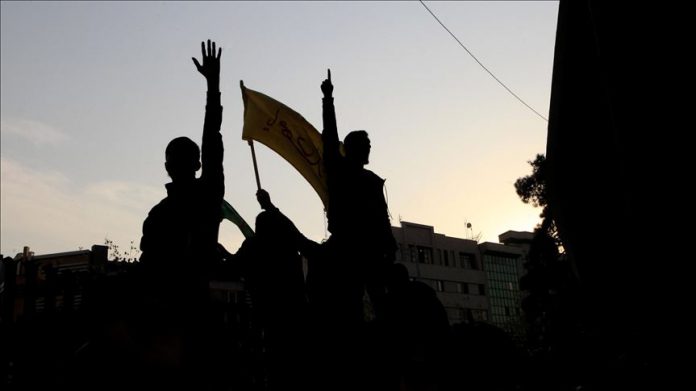 Protesters took to the streets of Iran on Nov. 15 after oil prices soared by as much as 50%.

Oil prices remained unchanged despite regular yearly inflation rates of as high as 10-30%. Though subsidies were needed, the budget balance saw considerable deficits due to the direct financial transfers.

Public debt became unsustainable, reaching 30%. The long awaited price hike was announced Nov. 14 with the decision of the Supreme Council of Economic Coordination of Iran, led by President Hassan Rouhani.

The reinstatement of U.S. sanctions, following Washington’s withdrawal from the Joint Comprehensive Plan of Action, or the Iran