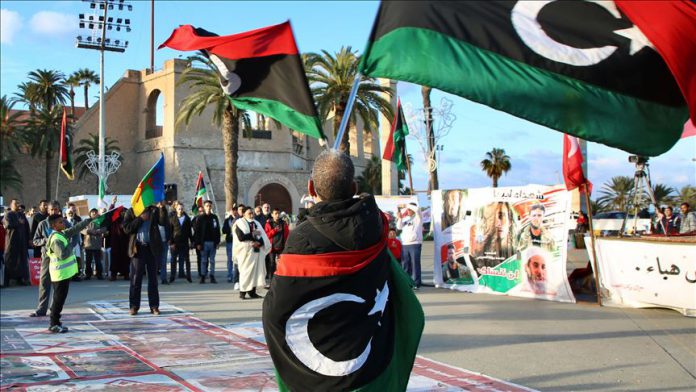 Negotiations for a permanent cease-fire in Libya remained inconclusive in Moscow but now Germany is organizing a conference on Sunday to end the fight for Tripoli which has been carried out by Gen. Khalifa Haftar since April.

Germany’s Foreign Ministry announced leaders and heads of states from 12 countries and four multinational organizations, including the UN, were invited to the Berlin conference.

On the other hand, acceleration of troop deployment in Tripoli sent by Haftar, who did not sign a cease-fire agreement in

Palestinian funding from Arab states down 85% in 2020