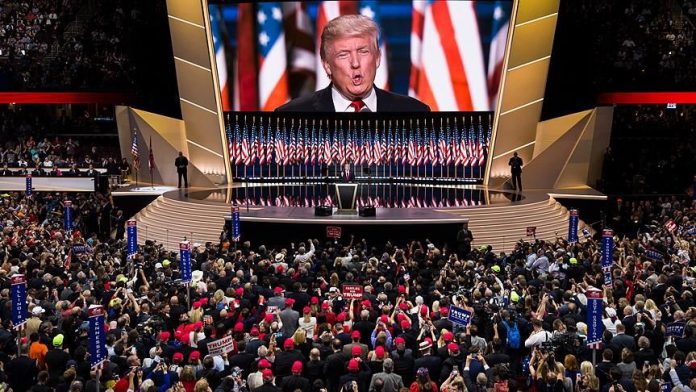 In the end, events precipitated quickly. Joe Biden’s overwhelming victory in the South Carolina primary on Feb. 29, plus concern about unity in the Democratic Party’s center, convinced both Pete Buttigieg and Amy Klobuchar to end their campaigns. One day later, on Super Tuesday, Biden dominated the results. By the end of March’s first week, only Bernie Sanders remained as the last serious, but quickly fading contender. But he also finally withdrew from the contest on Apr. 8.

Thus, after a campaign that had already lasted more than a year, Joe Biden emerged as the Democratic Party’s 2020 Presidential