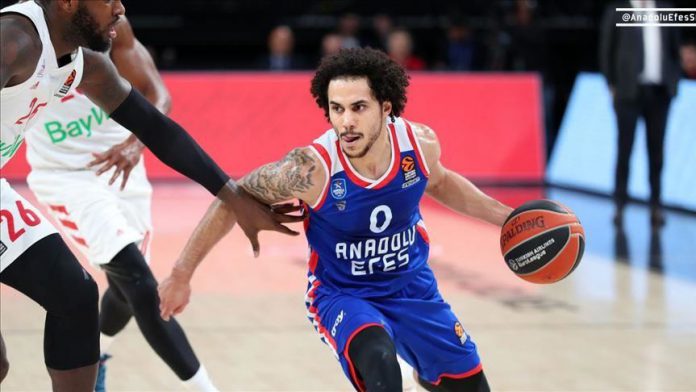 “For a fourth consecutive round, the MVP award did not change hands as the unstoppable Shane Larkin wowed everyone again by powering league-leading Anadolu Efes Istanbul to a 75-80 road win at second-place Real Madrid on Friday,” the EuroLeague said.