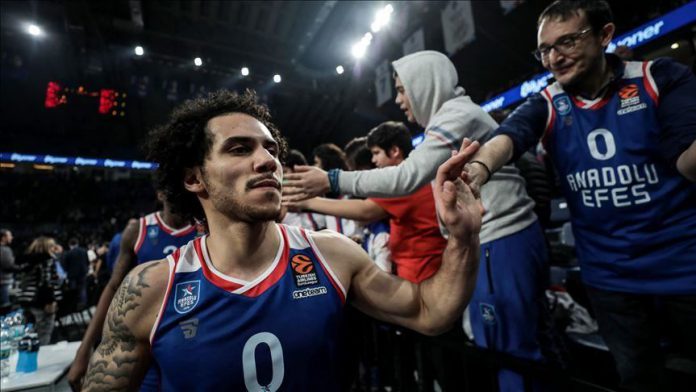 “A thrilling individual performance within a great team effort saw Shane Larkin of Anadolu Efes Istanbul to earn his second consecutive MVP honor in Round 19,” EuroLeague said on its website.

The 27-year-old point guard led Anadolu Efes to an 88-68 home victory over Italy’s AX Armani Exchange Milan with 23 points, 3 rebounds, 4 assists, 2 steals, a block and 7 fouls drawn for a performance index rating of 30.