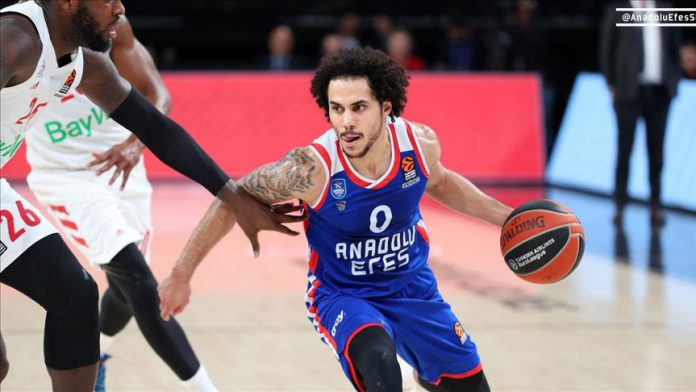 Speaking to Anadolu Agency, Larkin highlighted that he prioritizes his team’s success in the European campaign rather than individual goals.

“I want to win a championship. So at the end of the season, if we win the EuroLeague championship, that is all that matters to me. MVP or not, a championship matters the most,” he said, referring to the Most Valuable Player Award.

The American-born Larkin dropped 49 points against Bayern Munich in Round 11 on Nov.