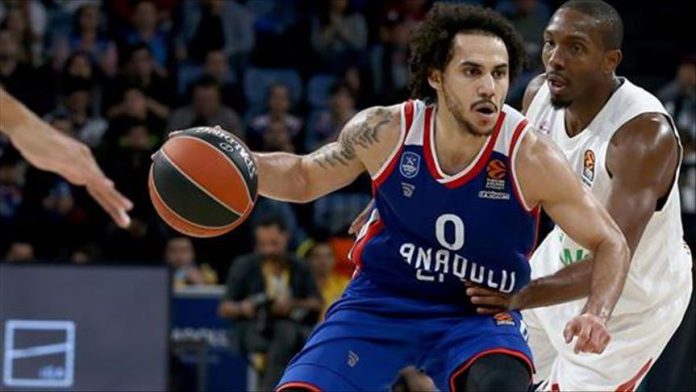 “His was a perfect month of basketball. And by the time that Shane Larkin capped it off with a new Turkish Airlines EuroLeague scoring record, there was no doubt that the 27-year-old Anadolu Efes Istanbul guard was the only choice for MVP of November,” EuroLeague said on its website to honor Larkin.

“Larkin shattered the EuroLeague’s mark for single-game scoring, with 49 points, and tied the record for three-pointers made, with 10, in a