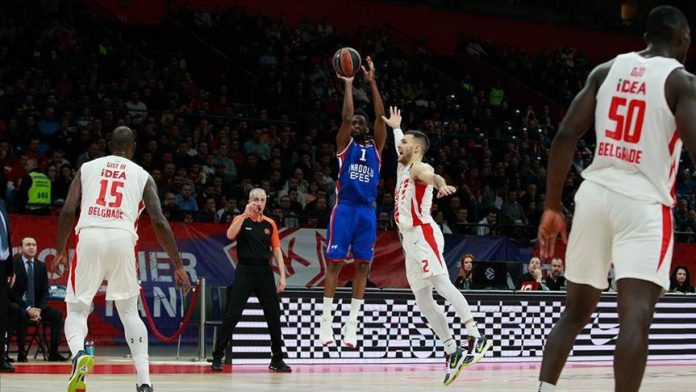 American superstar Shane Larkin scored 24 points to help his team in the Round 22 game.

The Istanbul team are on top of the EuroLeague, with a 19-3 record.

Anadolu Efes has had an excellent season in the European campaign and has a seven-game run in this competition.

Crvena Zvezda is 10th in the EuroLeague standings at 9-13.

Anadolu Efes will travel to CSKA Moscow in the Round 23

Somalis happy to be back in class after lockdown