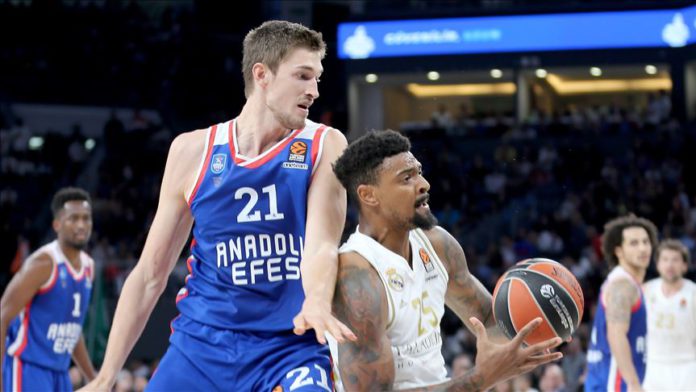 The club said in a statement that Pleiss, who joined Anadolu Efes in 2018, would serve the team until the end of the 2022-23 season.

It added that Pleiss, 30, inked a two-year deal with an option for a third season.

Pleiss will play his 10th EuroLeague campaign next season of his career, first taking part in the 2010-11 season with Germany’s Brose Bamberg.

He also plays for the German national team.