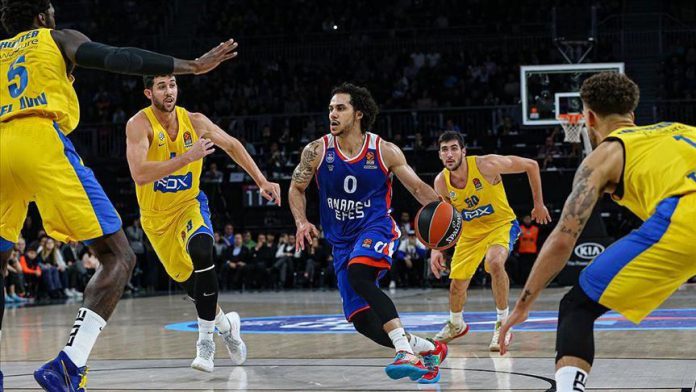 Home team Anadolu Efes led the whole game against Maccabi FOX. The Istanbul club already secured the victory by the end of the third quarter when the team were in front by 80-58.

19 arrested in Mexico in connection with body of infant found...