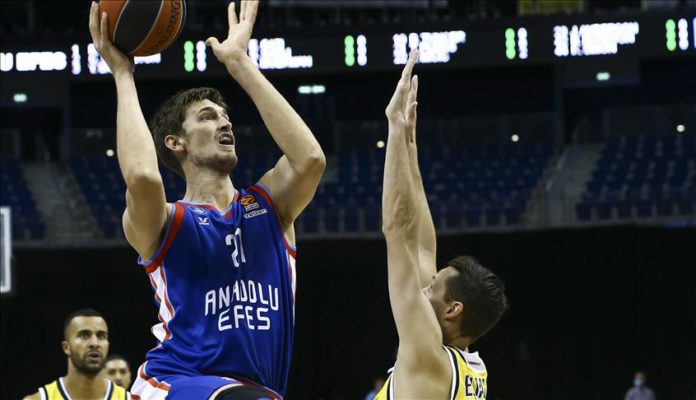 Eriksson and Giffey were the only ALBA Berlin players scoring in double digits.

With one win and two losses in the EuroLeague, Anadolu Efes are 13th in the standings, which are led by Lithuania’s Zalgiris Kaunas, who have won all three of their matches so far.

In Round 4, Anadolu Efes will visit Zalgiris Kaunas on Oct. 15.