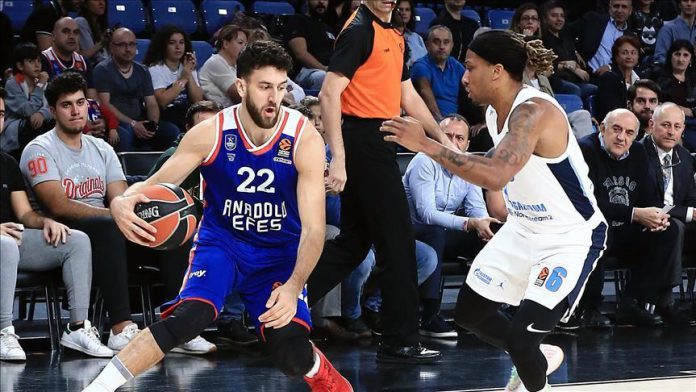 The Istanbul-based club claimed the away win with a stellar performance by Tibor Pleiss, who made a ‘double-double’ at Italy’s Mediolanum Forum.

Only half of Brits will get COVID-19 vaccine

China to donate $30M to WHO in fight against COVID-19