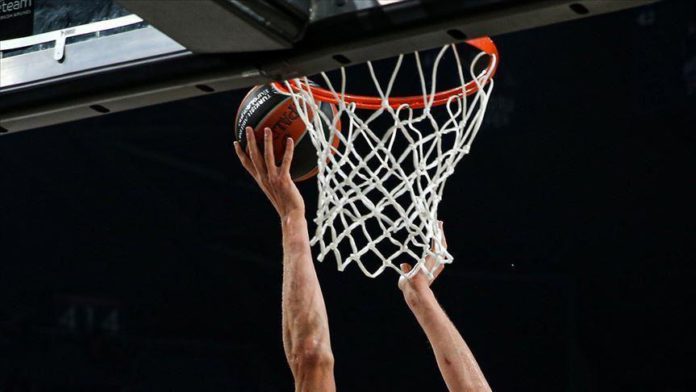 Playing at Belgrade’s Aleksandar Nikolic Hall, Efes’ Shane Larkin was the highest scorer of the game with 18 points and five assists.

Anadolu Efes gained their sixth victory in the EuroLeague, while Crvena Zvezda have now lost seven times in 11 games.