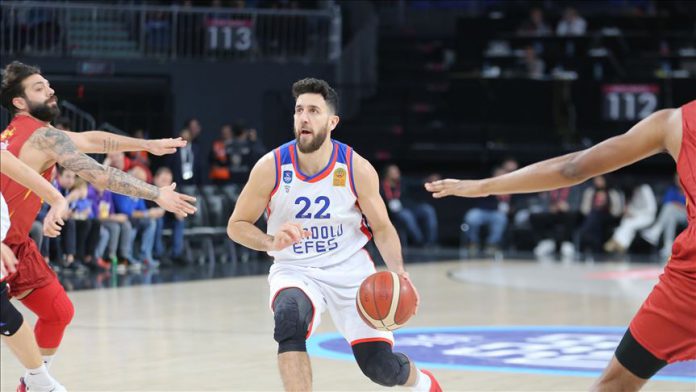 For the losing side, New Zealander point guard Tai Jack Webster helped his