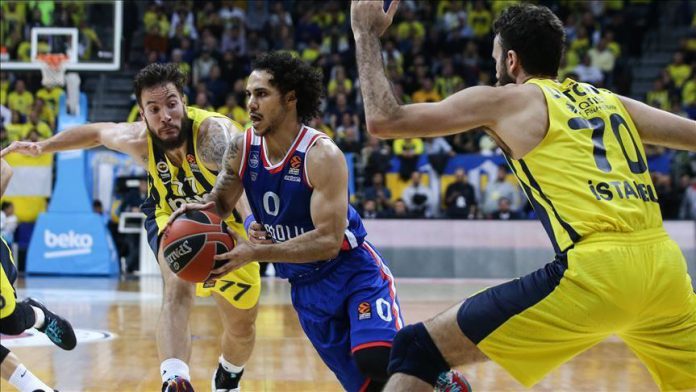 In Saturday’s game, Istanbul-based basketball giants Fenerbahce Beko and Anadolu Efes faced each other once again following the EuroLeague games on Thursday.