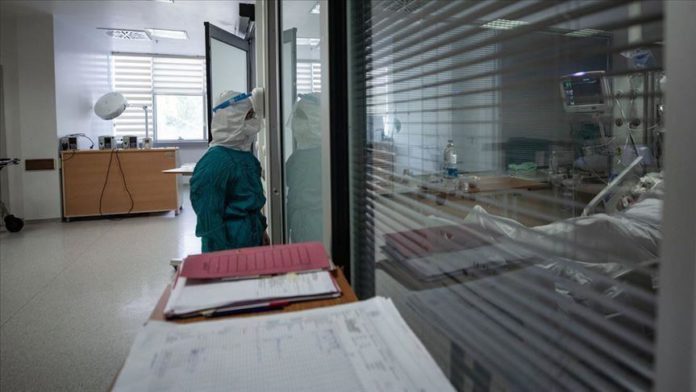 The tally of infections rose to 317,272, including 278,504 recoveries, according to data released by the Health Ministry.

Turkey on Tuesday announced its new economic program for 2021-2023 based on the themes of “new stabilization, new normal and the new economy,” aiming to build a sustainable growth model.

Turkey’s foreign minister on Tuesday discussed the latest developments on the Azerbaijan-Armenia row and the Eastern Mediterranean with his German counterpart.

As part of Turkey’s anti-terrorism efforts, security forces “neutralized” at least one more terrorist in the country’s southeast.

Armenia has started relocating its S-300 missile systems from the capital Yerevan to border areas along occupied Azerbaijani territory, according to Azerbaijan’s Defense Ministry. 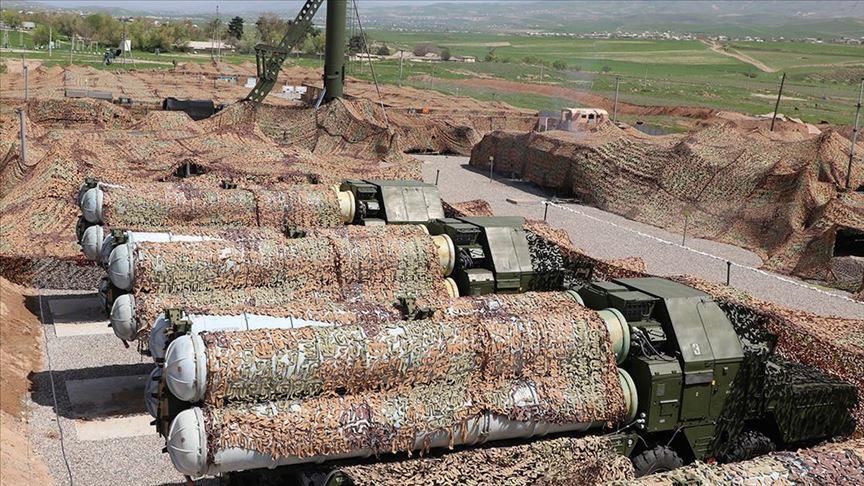 Turkey is not a party to Azerbaijan’s conflict with Armenia and is only providing moral support to Baku, Azerbaijan’s president said Tuesday.

“Rumors being spread by Armenia that Turkey is involved in the conflict are provocative,” President Ilham Aliyev told a Russian news channel.

The Upper Karabakh dispute can only be resolved with the withdrawal of Armenia from Azerbaijani territories, said Turkey’s foreign minister.

Kabul expressed its concern over the continuing clashes and regretted the human and material losses as a result.

The World Health Organization on Tuesday commented officially for the first time on the death toll from the novel coronavirus exceeding one million worldwide, with more than 33 million cases confirmed globally. 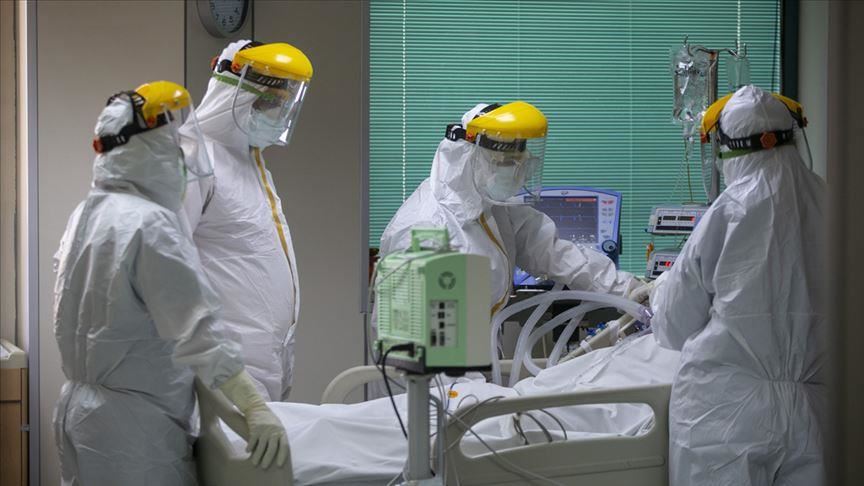 The spread of the virus in Russia has dramatically accelerated over the past five days. The daily infection number reached its highest since June, hitting 8,232 on Tuesday, well above the figure recorded on Sept. 1 of 4,729.

The UK reported 7,143 new cases, the highest daily spike since the outbreak began in the country.

Spanish authorities reached an agreement to confine the country’s capital and other cities as the Health Ministry reported around 10,000 new infections and 213 more deaths nationwide.

At least 207 more coronavirus-related fatalities have raised the death toll in Iran to 25,986.

The global vaccine alliance GAVI said Tuesday that it should be able to provide a vaccine against COVID-19 for $3. 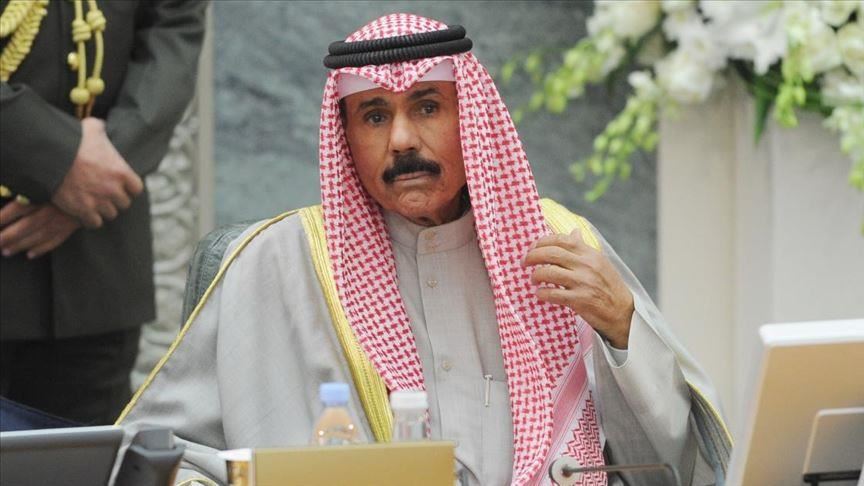 NATO’s secretary-general called on Russia to withdraw its forces from Abkhazia and South Ossetia.

Canada and the UK imposed sanctions on officials in Belarus due to human rights violations. The sanctions include a ban on travel and a freeze on assets of eight officials.

Democratic presidential nominee Joe Biden released his tax returns — a move expected to pressure US President Donald Trump to do the same before their much anticipated first debate later Tuesday.

Three people died while 1,200 residents were evacuated in northern California as wildfires continue to blaze in the western US state and its neighbors to the north.

US insists on Iran sanctions after UN dismisses move