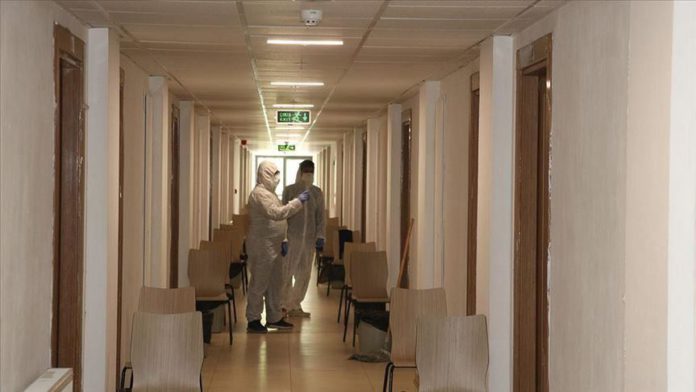 Turkey on Wednesday reported 1,767 new coronavirus cases and 1,027 recoveries over the past 24 hours. The country’s overall case count now stands at 308,069 with 270,723 recoveries, according to Health Ministry data.

A total of 112,102 more coronavirus tests were conducted over the past 24 hours, bringing the tally to over 9.6 million. The death toll from the virus in Turkey reached 7,711 with 72 new fatalities.

On the Eastern Mediterranean issue, the Turkish president said Wednesday that Turkey is maintaining a prudent and calm attitude despite Greece’s provocations and rising tensions in the region. 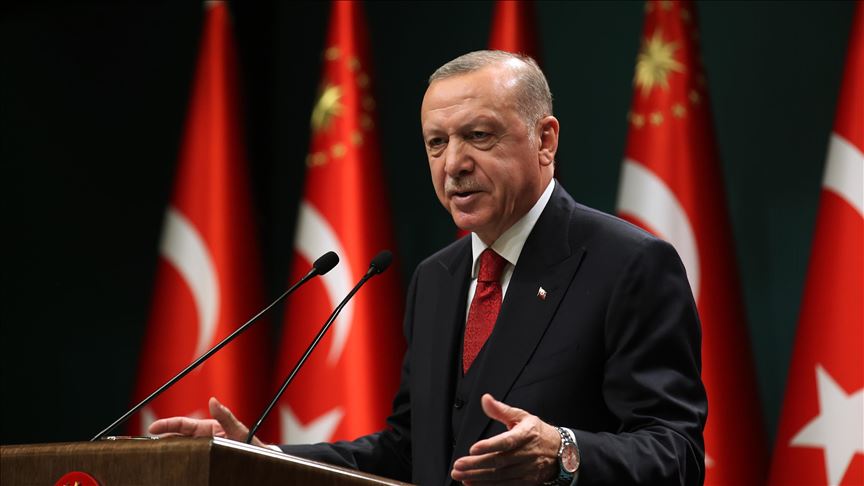 Recep Tayyip Erdogan’s remarks came during a phone conversation with NATO Secretary General Jens Stoltenberg about the situation in the Eastern Mediterranean and the relationship between Turkey and NATO.

NATO’s secretary-general said Turkey and Greece have made good progress in technical talks on the Eastern Mediterranean.

“These meetings are ongoing, and good progress has been made. These are technical military talks,” said Jens Stoltenberg in a press conference with Spanish Prime Minister Pedro Sanchez.

The Turkish president also held a video conference with the head of the European Commission to discuss Turkish-EU relations and regional developments.

President Erdogan told Ursula von der Leyen that maximalist claims by Greece and the Greek Cypriot administration were at the core of tensions in the Eastern Mediterranean, with both ignoring the rights of Turkey and the Turkish Republic of Northern Cyprus (TRNC).

Meanwhile, the Turkish interior minister announced Wednesday that Turkey has prevented 152 terrorist attacks by Daesh/ISIS so far this year. Suleyman Soylu said 26.8 tons of explosive material belonging to the terror group were seized in anti-terror operations.

“The overall situation continues to deteriorate. If we do not take measures quickly, we risk reaching critical thresholds in some regions,” Olivier Veran said in his weekly coronavirus briefing.

Of the new cases, more than a third were detected in the region of Madrid, which is mobilizing police resources to try to stop the unnecessary flow of residents from the worst-affected neighborhoods of the city, which have been loosely confined.

British Prime Minister Boris Johnson could fail to hit his target of 500,000 coronavirus tests per day across the UK by the end of October due to a shortage of necessary chemicals and machines, local media reported Wednesday.

The current rate of testing capacity is 260,000 per day, and Johnson had made his pledge to almost double that last week.

Meanwhile, a no-deal Brexit will cost the UK two or three times more than the coronavirus pandemic, a new report released Wednesday found.

The report, “What would no deal mean?”, produced by the London School of Economics (LSE) and independent research organization UK in a Changing Europe, said a no-deal Brexit would be a “major shock” to the UK economy.

The director of the Centers for Disease Control (CDC) and Prevention said Wednesday that most Americans remain susceptible to the coronavirus.

Speaking at a Senate committee hearing a day after the US death toll surpassed the 200,000 mark, Dr. Robert Redfield said the CDC is in the process of a “very large sequential study” across the entire US “measuring serology.”

“The preliminary results in the first round show that a majority of our nation, more than 90% of the population, remains susceptible,” said Redfield.

Pakistan’s prime minister on Wednesday thanked the Turkish president for raising the Kashmir issue during his speech to the United Nations General Assembly (UNGA). 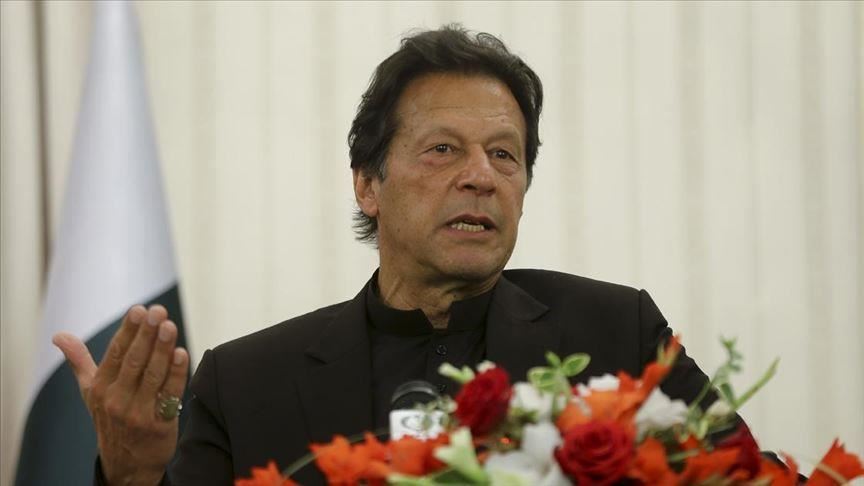 “Deeply appreciate President [Recep Tayyip] Erdogan once again raising his voice in support of the rights of the Kashmiri people during his address to UNGA,” Imran Khan tweeted.

He added that Turkey’s unwavering support remains a source of strength for the Kashmiris in their legitimate struggle for self-determination.

On Tuesday, addressing the General Assembly, Erdogan said the Kashmir conflict is key to stability and peace in South Asia.

The US announced late Wednesday that it no longer considers Alexander Lukashenko the legitimate president of Belarus, hours after he was officially sworn in for a seventh term.

“The United States cannot consider Aleksandr Lukashenko the legitimately elected leader of Belarus,” said a State Department spokesperson in a statement, according to the Axios news website. 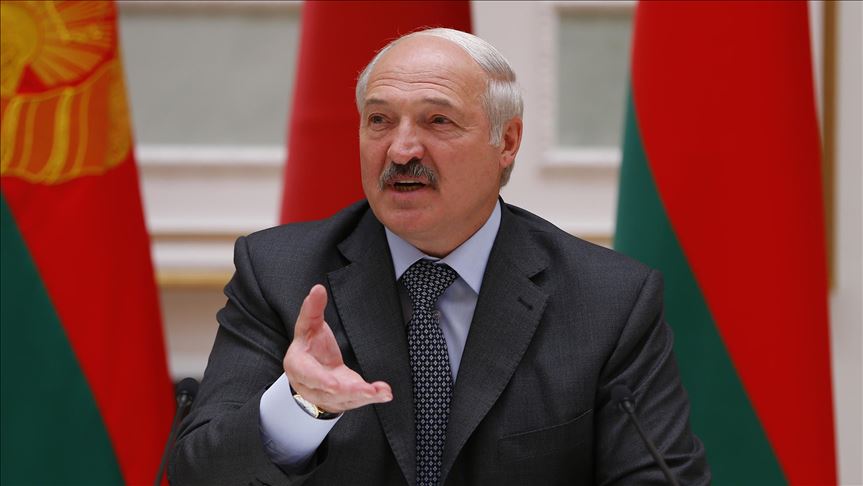 The US will further tighten restrictions on Americans’ travel to Cuba and goods from the island nation, President Donald Trump announced Wednesday as he seeks to court the Cuban-American vote.

Trump framed the measures as “part of our continuing fight against communist oppression” and said they will prohibit the import of Cuban alcohol and tobacco and bar Americans from staying at Cuban government-owned properties if they visit the Caribbean nation.

Amid the coronavirus outbreak, at least nine cholera cases have been confirmed in southwestern Cameroon, with one death, local media reported Wednesday.

Over 200 Palestinians martyred in Israeli custody