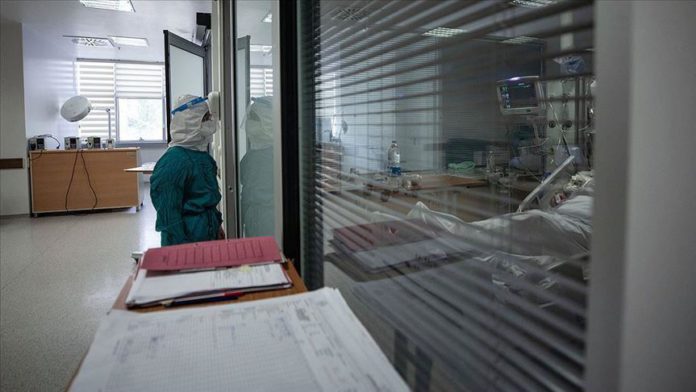 The overall infection count now stands at 298,039, including 263,745 recoveries, according to data from the Health Ministry.

The death toll from the outbreak rose to 7,315 with 66 new fatalities.

Turkey on Thursday strongly condemned a senior UN official’s meeting with a leader of a terrorist organization, terming it a blow to the “credibility of the UN in the fight against terrorism.”

“It is a grave situation in terms of the global fight against terrorism that the United Nations Special Representative for Children and Armed Conflict Virginia Gamba held a teleconference meeting with Ferhat Abdi Sahin, the leader of the so-called ‘Syrian Democratic Forces’ under the direction of the terrorist organization PKK/PYD/YPG, and other terrorist organization members,” Turkey’s Foreign Ministry said in a statement.

Turkish and Greek military delegations held the fourth technical meeting Thursday at NATO headquarters to discuss ways to reduce the risk of an incident amid rising tensions in the Eastern Mediterranean, according to the Turkish National Defense Ministry.

The first meeting was held on Sept. 10.

The Greek Cypriot administration’s refusal to accept political equality with the Turkish Republic of Northern Cyprus (TRNC) led to the failure of past negotiations seeking to resolve the dispute on the island, a Turkish official said Thursday.

In a statement, Turkish Foreign Ministry spokesman Hami Aksoy stressed that the underlying reason for the lack of success in previous talks was the Greek Cypriot side’s aversion to equally sharing power and natural resources on and around the island with the TRNC. 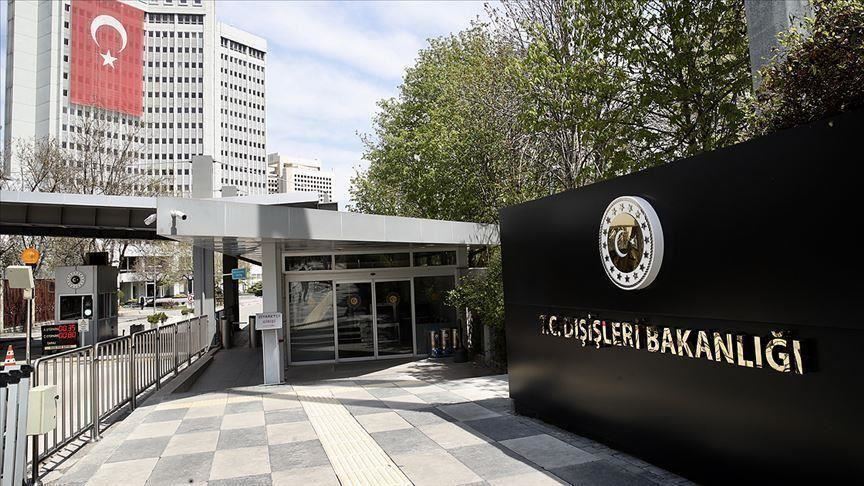 Ankara on Thursday blasted an “unrealistic” resolution by the European Parliament against Turkey on the ongoing dispute in the Eastern Mediterranean.

Members of the European Parliament adopted a resolution Thursday expressing “full solidarity” with Greece and the Greek Cypriot administration against Turkey’s actions in the Eastern Mediterranean. 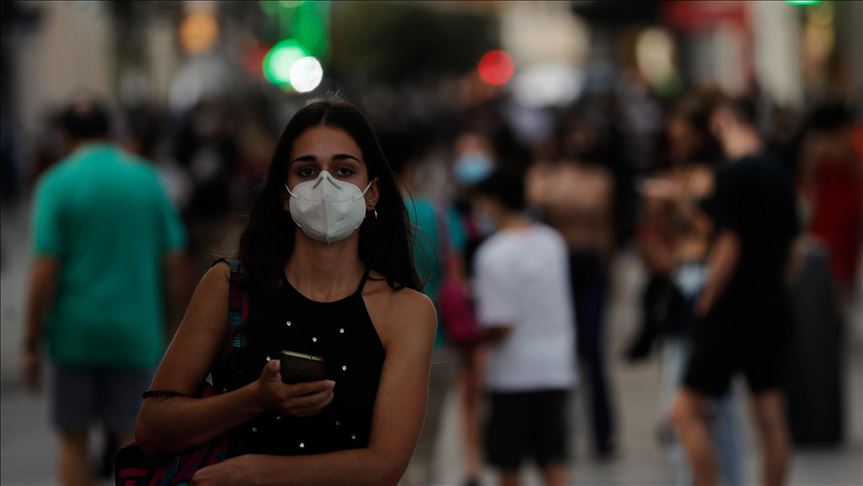 The number of deaths from the virus has reached 943,203, with recoveries topping 20.39 million.

The fresh cases have taken the national toll to nearly 5.12 million, including 83,198 deaths.

Around 14% of coronavirus cases reported to the World Health Organization are among health workers, and in some countries, it is as much as 35%, the WHO chief said Thursday on World Patient Safety Day.

The European Parliament on Thursday urged EU member states to impose an arms embargo on Saudi Arabia over the killing of journalist Jamal Khashoggi and the Yemen war.

In the EU arms export report adopted Thursday, EU lawmakers urged all members of the bloc to “follow the example of Germany, Finland and Denmark, which after the killing of journalist Jamal Khashoggi adopted restrictions on their arms exports to Saudi Arabia.”

In southern Somalia, gunmen killed at least five Quran teachers and wounded several other people during readings from the holy book, officials said.

The attack Thursday morning in the town of Rage Ele in the Middle Shabelle region killed civilians and religious teachers.

Nearly 860 healthcare workers were killed and over 3,350 were detained or forcibly disappeared since the beginning of the Syrian civil war in 2011, a local NGO said Thursday.