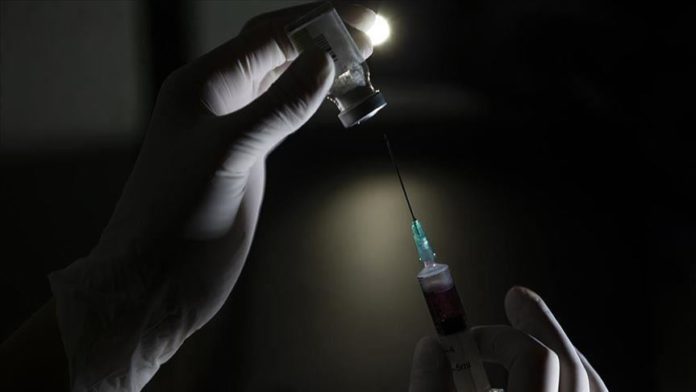 Another 1,771 cases of the virus were reported in the past 24 hours in Turkey, bringing the tally to 296,391, Fahrettin Koca said at a news conference following a meeting of the country’s coronavirus task force.

Koca said 1,342 patients recovered from COVID-19 over the past day. Meanwhile, the death toll in the country reached 7,249 as 63 more people lost their lives. 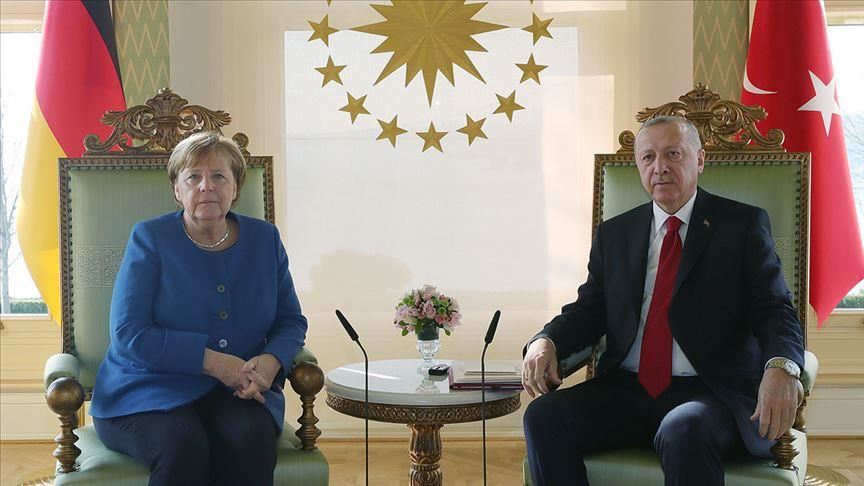 Turkey is a key country that can safeguard Europe’s security, Albania’s prime minster said Wednesday as he called for dialogue between Ankara and Athens.

There was jubilation at the Turkish Embassy in South Africa on Wednesday when some Ottoman-origin residents received citizenship.

A senior terrorist was arrested Wednesday in eastern Turkey, according to the country’s Interior Ministry.

Since originating in Wuhan, China in December, the coronavirus pandemic has claimed more than 939,000 lives in 188 countries and regions. The US, India, Brazil and Russia are currently the worst-hit countries.

Over 29 million COVID-19 cases have been reported worldwide, with recoveries exceeding 20.2 million, according to data from US-based Johns Hopkins University.

London could introduce a city-wide curfew to prevent a second wave of the coronavirus, a health expert reported Wednesday.

The Trump administration released its strategy for the distribution of a potential COVID-19 vaccine Wednesday which focused on the rollout of free vaccines.

Jerusalem’s Al-Aqsa Mosque will be shut for three weeks due to the spread of the coronavirus, the Jerusalem Islamic Waqf announced Wednesday. 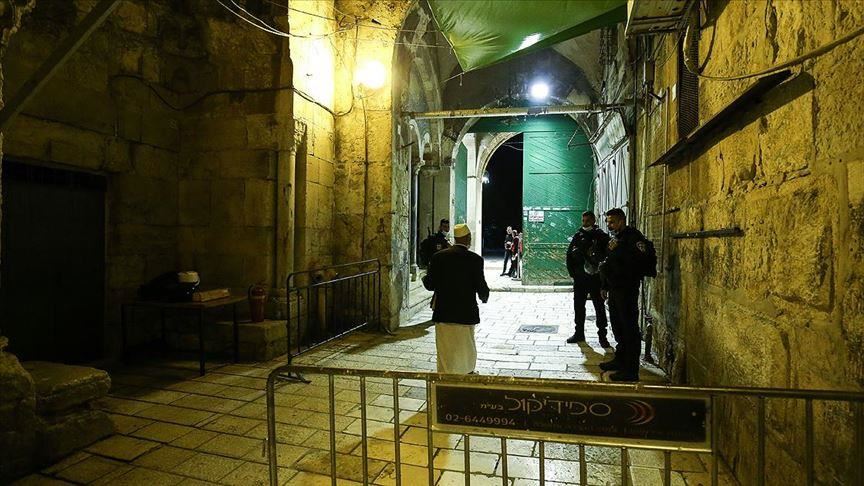 The number of recoveries from COVID-19 in Africa is now over 1.11 million, the Africa Centres for Disease Control and Prevention said in an update Wednesday.

India surpassed the 5 million mark in coronavirus cases Wednesday as the country continues to battle the spread of the disease.

Diplomacy and other developments 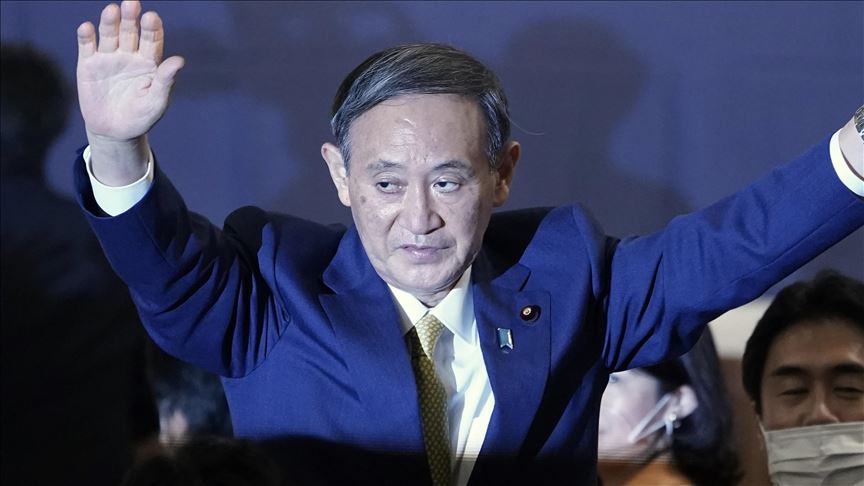 The head of the European Commission on Wednesday praised the return to port of a Turkish exploratory ship, saying it would help lower tensions in the Eastern Mediterranean.

Turkey on Tuesday reiterated its call to the Indian government to ease the current restrictions in Jammu and Kashmir.

Libyan Prime Minister Fayez al-Sarraj announced Wednesday that he intends to step down by the end of October.

West African leaders gave a junta a one-week ultimatum to appoint a civilian leader for Mali, a spokesman for the military group leading the country said Wednesday.

Barbados, a small Caribbean island nation with a population of about 300,000, announced Wednesday that it will remove Queen Elizabeth as its head of state by November next year as it seeks to move past its colonial history.

Australia reports over 2M COVID-19 cases in 40 days amid omicron...