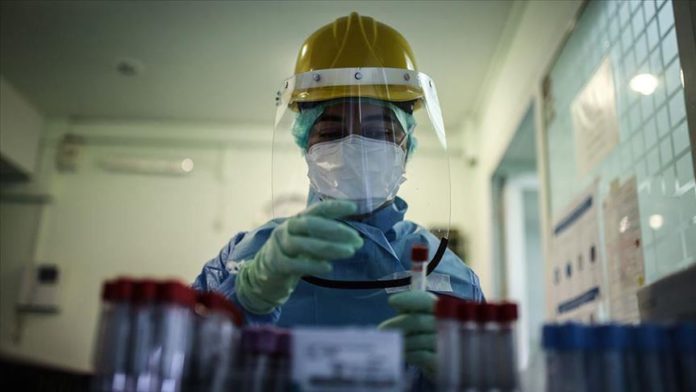 Turkey reported 1,742 more cases of the novel coronavirus and over 1,200 recoveries Tuesday, while the death toll rose to 7,186 with 67 fatalities.

On the diplomatic front, Turkish Ambassador Volkan Bozkir officially assumed the presidency of the UN General Assembly, saying: “I am proud on behalf of my country, nation and person. I will work to exhibit an effective and distinctive Presidency.”

Foreign Minister Mevlut Cavusoglu spoke by phone with his American counterpart Mike Pompeo. They discussed developments in the Eastern Mediterranean, where tensions have been high recently.

Turkey — the country with the longest continental coastline in the Eastern Mediterranean — has sent out drill ships to explore for energy on its continental shelf, saying that both Turkey and the Turkish Republic of Northern Cyprus have rights in the region.

In its more than 30-year terror campaign against Turkey, the PKK – listed as a terrorist group by Turkey, the US and the EU – has been responsible for the deaths of nearly 40,000 people, including women, children and infants.

Meanwhile, a protest by families against the PKK terror group, which they accuse of kidnapping their children, reached its 379th day. The families are determined and hopeful for the return of their children.

Turkey is maintaining anti-terror operations against FETO, the terror group responsible for the deadly defeated coup of 2016, and at least 83 suspects were arrested Tuesday.

The Turkish Coast Guard rescued a total of 67 asylum seekers in the Aegean who were pushed back by the Greek coastal authorities.

Since originating in Wuhan, China in December, the coronavirus pandemic has claimed more than 931,000 lives in 188 countries and regions. The US, India, Brazil and Russia are currently the worst-hit countries.

Over 29 million COVID-19 cases have been reported worldwide, with recoveries exceeding 19.9 million, according to data from US-based Johns Hopkins University.

As the coronavirus outbreak continues to affect the international community, the Americas account for half of the world’s COVID-19 cases, with five Latin American countries among the world’s top 10 in terms of infections. 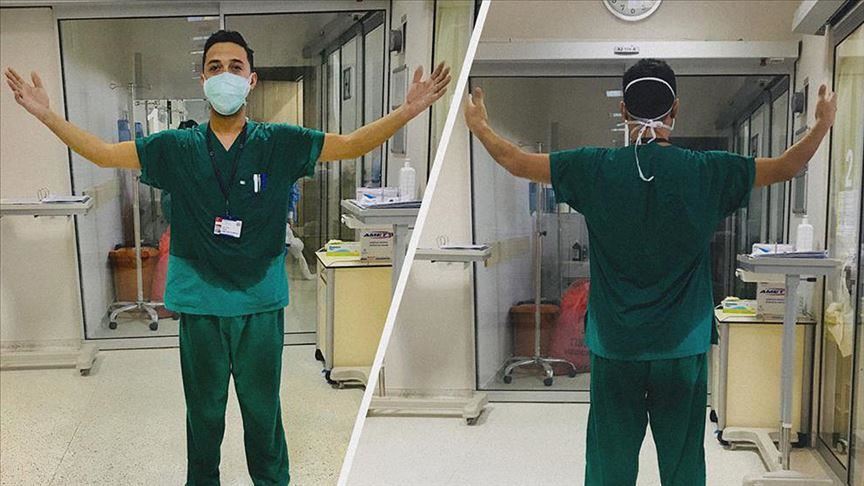 The coronavirus outbreak has been a very difficult challenge for everyone, but those working in the health sector are the most affected, says Dr. Murat Yilmaz.

Diplomacy and other developments

At a White House ceremony presided over by US President Donald Trump, Israel formally signed deals to normalize diplomatic ties with the United Arab Emirates and Bahrain.

While Trump said he believed Saudi Arabia would normalize Israeli ties, Palestinians decried the signing of the normalization deals, saying the agreements were “another treacherous stab in the back.”

As Turkey and Greece are at odds regarding the Eastern Mediterranean, the EU says confrontation between two NATO allies would offer no solution.

Turkish and Greek military delegations met at NATO headquarters Tuesday in an effort to reduce risks in the Eastern Mediterranean, according to the Ministry of National Defense.

If you would like to get to the bottom of the crisis in the region, you can take a look at our report: “Tension in Eastern Mediterranean in 5 questions.”