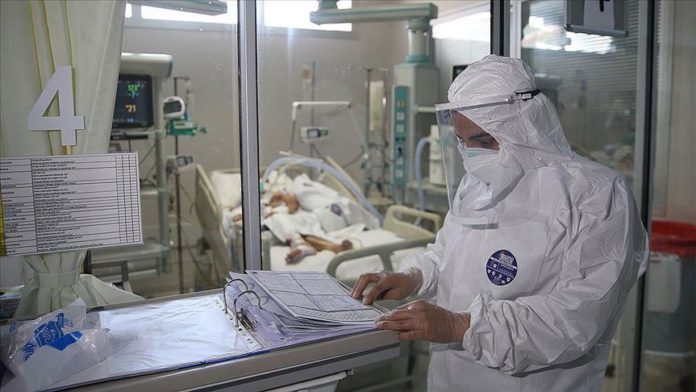 “There is no slowing down in the transmission rate of the disease,” Health Minister Fahrettin Koca said on Twitter.

The country’s overall infection count now stands at 292,878, including 260,058 recoveries, according to the Health Ministry’s data.

The death toll from the pandemic in Turkey rose to 7,119, with 63 new fatalities reported since Sunday.

Turkey’s foreign minister held a phone conversation with his American counterpart Monday, according to diplomatic sources.

Mevlut Cavusoglu and US Secretary of State Mike Pompeo discussed matters related to the Turkish Republic of Northern Cyprus (TRNC) and the Eastern Mediterranean. 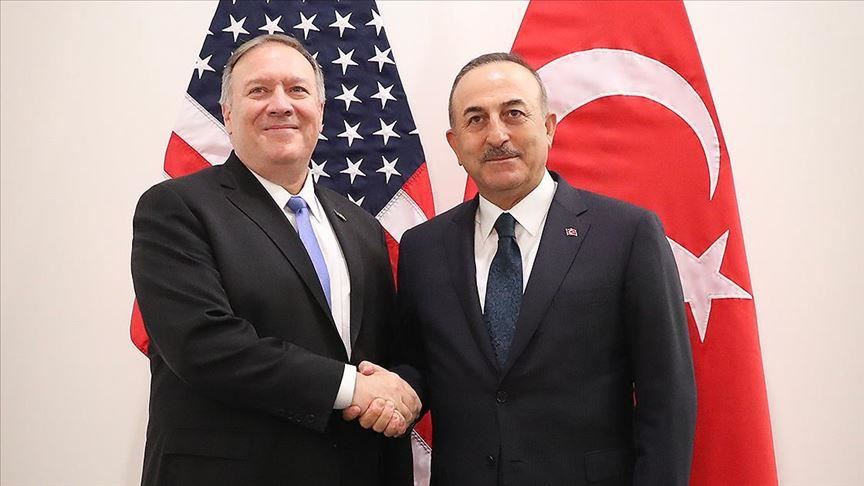 Over the weekend, Pompeo visited Southern Greek Cyprus following the lifting by the US of an arms embargo on the country.

Turkey decried both moves, saying that Pompeo should have also visited the TRNC and that lifting the arms embargo only raised tensions in the region.

Cavusoglu said in a live broadcast by private channel NTV that the return of the vessel — Oruc Reis — did not mean a change in Turkey’s exploration policy in the region.

The three-day total, which includes data since Friday, is up by less than 1,000 compared to last weekend, but the number of cases diagnosed in the last two weeks continued to climb.

In the last 14 days, 116,464 people have tested positive in Spain — nearly one-third of them in the capital region of Madrid.

Madrid also continues to struggle with testing and tracking capacity, with 21% of all coronavirus tests coming back positive last week — nearly twice the national average.

Meanwhile, in the Spanish region of Catalonia, local health officials said that four cases of coronavirus reinfection have been documented, including one with serious symptoms.

The serious case was identified in a doctor who has stabilized but is still fighting for his life in intensive care in a Barcelona hospital, according to Dr. Bonaventura Clotet, a Spanish epidemiologist and head of the infectious diseases unit at the hospital.

The doctor currently being treated in the ICU had a much milder case of COVID-19 in March.

In Italy, most schools reopened their doors Monday after six months of closure due to the COVID-19 pandemic, in a big test for the government headed by Prime Minister Giuseppe Conte.

Only about 5.6 million students out of a total of more than 8 million went back to their desks as seven out of 20 Italian regions decided to postpone reopening due to the lack of adequate structures and an ongoing controversy over the complex safety rules introduced by the government.

In the past few weeks, regional governors and school managers across Italy have loudly complained about the delayed distribution of millions of protective masks and new single-seat desks needed to ensure safety distances.

In France, doctors warned of a “new situation” on the virus. A group of prominent doctors has written in a column about the veracity of the coronavirus in France and its rising — and unexpected — circulation and rates of infection. 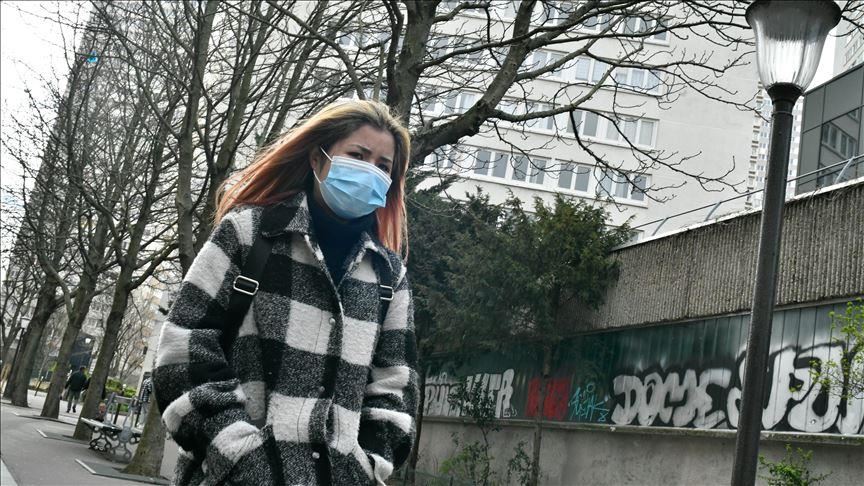 Amid rising coronavirus cases in India, including 92,000 new infections reported in the last 24 hours, the country’s parliament began meeting Monday.

On day one of the session, at least 25 parliamentarians tested positive for the virus during mandatory testing for MPs, local broadcaster NDTV reported.

In space news, astronomers found a potential sign of life in Venus’s clouds. 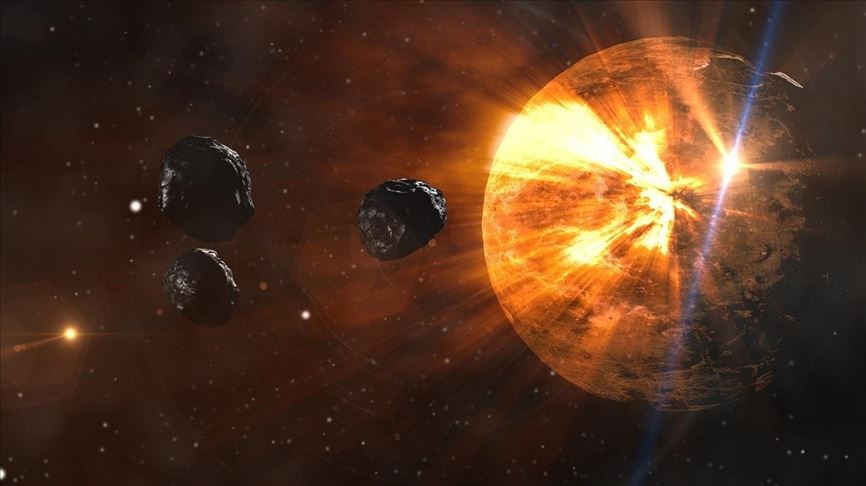 A group of researchers announced Monday that they have detected a potential sign of aerial life within Venus’s atmosphere in what could be a major scientific breakthrough in the search for extraterrestrial life.

The planet’s harsh surface is widely considered to be inhospitable to life with surface temperatures exceeding 880 degrees Fahrenheit (470 degrees Celsius), according to NASA, as Venus’s thick sulfuric atmosphere traps in heat from the sun.

But the group of international scientists from the Massachusetts Institute of Technology (MIT), the UK’s Cardiff University and other high-profile universities and research centers said that telescopes in Hawaii and Chile found signs of phosphine in the Venusian clouds. The toxic gas is found on Earth only if it is manufactured or if it is produced by living organisms.