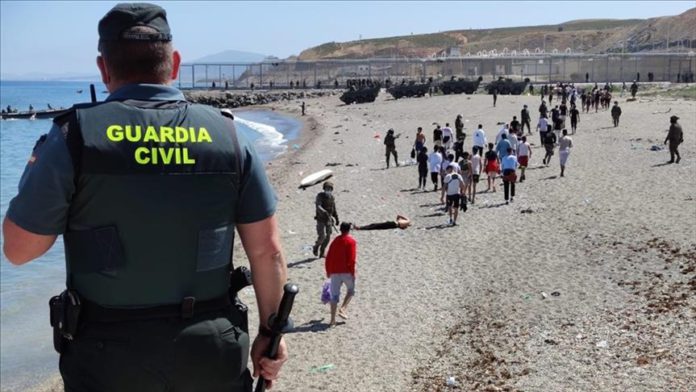 Turkey has administered more than 107.38 million coronavirus vaccine shots since the launch of a nationwide immunization drive in January. Over 53.3 million people have been given a first dose of a COVID-19 vaccine, while an excess of 43.2 million are fully vaccinated. The Health Ministry recorded 27,197 new coronavirus cases and 221 more fatalities in the last 24 hours.

Turkey, as a “responsible member of the international community,” will continue to pull its weight in tackling the climate crisis and ensuring clean energy transformation, according to President Recep Tayyip Erdogan.

Fourteen Russian mountaineers stuck on Mt. Elbrus because of bad weather were rescued, while the death toll for other mountaineers rose to five, the country’s Ministry of Emergency Situations announced.

China’s central bank announced that it will tighten regulation on cryptocurrency activities, including trading and mining, as Beijing intensifies a crackdown on digital coins.

The European Union accused Russia of targeting the bloc with cyberattacks and threatened to take further action against Moscow.

A suicide bomber blew himself up near Somali military headquarters in the capital, Mogadishu, said police.

Over 750,000 adults in the Netherlands were exposed to sexual harassment via the internet in 2020, the country’s statistical authority said.

US President Joe Biden sharply criticized the forceful treatment of Haitian migrants on the US-Mexico border, saying their treatment was an “embarrassment” for Washington while pledging to ensure accountability.

Tens of thousands of mostly young Germans protested across the country calling for urgent measures to combat the climate crisis just two days before general elections. 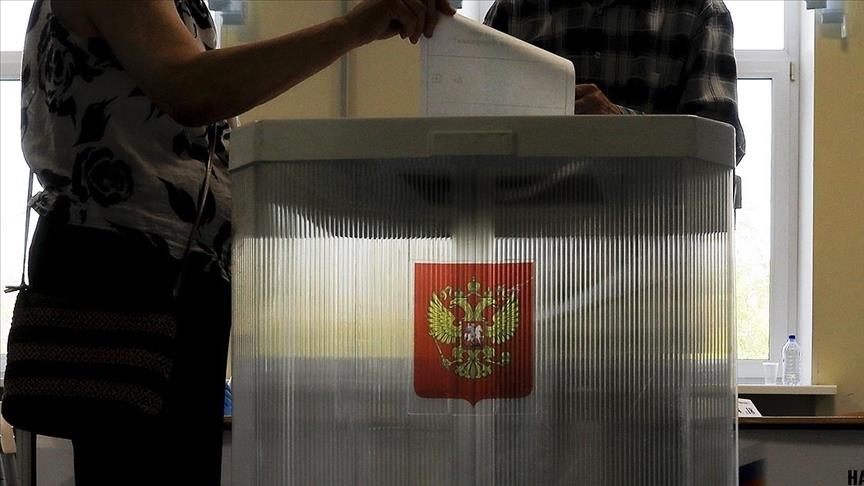 A Palestinian was killed by Israeli forces during an anti-settlement demonstration in the occupied West Bank.

Germany’s president acknowledged that the West had failed in Afghanistan following last month’s takeover by the Taliban, but warned others against rejoicing about the failure as the “developments threaten us all.”

Spanish Prime Minister Pedro Sanchez called on Carles Puigdemont to “submit to justice” as the regional former president of Catalonia, who fled Spain after leading a botched independence attempt, was arrested on the Italian island of Sardinia. 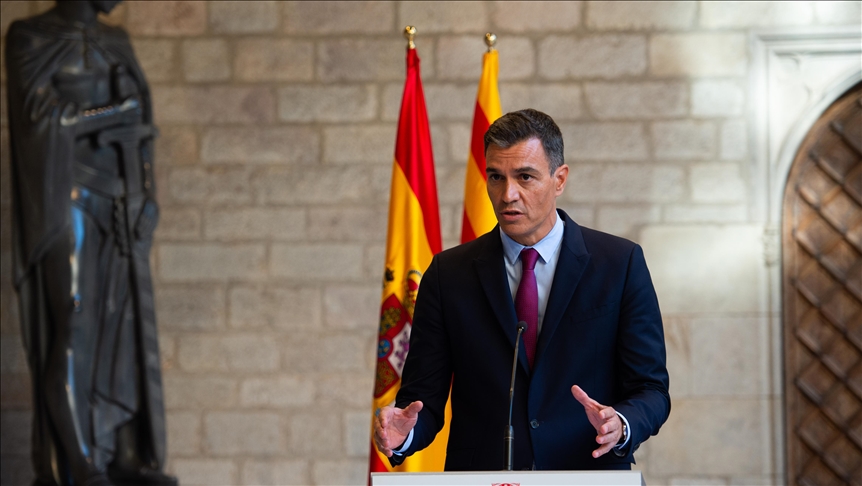 More than 350,000 people have been killed in more than 10 years of conflict in Syria, but the tally is “certainly an undercount,” according to the UN human rights chief.

Afghans took to the streets in the capital to demand the release of central bank reserves frozen outside the country by the US after the Taliban takeover.

The leaders of the US, India, Japan and Australia, or the Quad, hailed their growing cooperation as they began their first-ever summit.

Japan called for a “free and open international order based on the rule of law,” stressing that peace cannot be ensured in the world through the use of force.