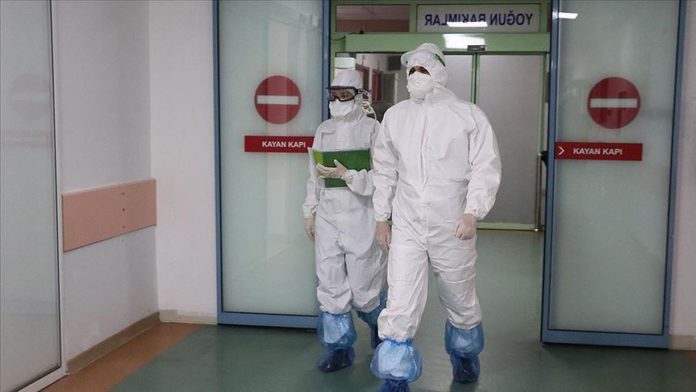 Turkey reported 1,615 new cases of the novel coronavirus and 1,398 recoveries over the past 24 hours, the country’s Health Ministry said Thursday. The overall case count now stands at 330,753, with recoveries totaling 290,352, according to ministry data.

The abandoned town of Maras in the Turkish Cypriot city of Gazimagusa partially reopened for public use.

Turkey’s military presence in Qatar serves the stability and peace not only for Qatar but the whole Gulf region, said the Turkish president.

The Turkish and Greek foreign ministers discussed the dispute over the Eastern Mediterranean and around the island of Cyprus. 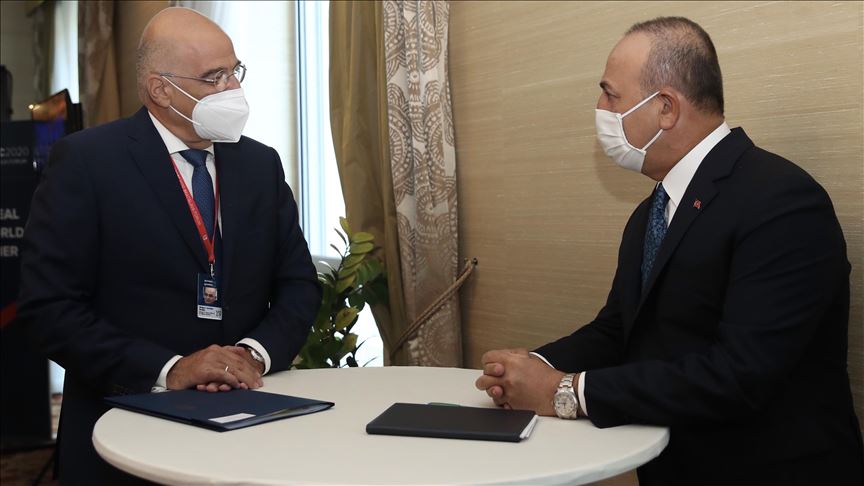 Ahead of new technical talks between Turkey and Greece to reduce tensions in the Eastern Mediterranean, Greece has issued an alert that it will hold maritime shooting drills on a Turkish national holiday in what seems to be a deliberate provocation.

Turkey’s US envoy lashed out at an American congressman who said it is “time to get tough with Turkey.” Ambassador Serdar Kilic, in a series of tweets, accused Democrat Adam Schiff of California of twisting “the truth as well as the realities on the ground” and said Americans deserve to know the truth, not politically motivated distortions.

Turkey marks year since launch of military op in Syria. 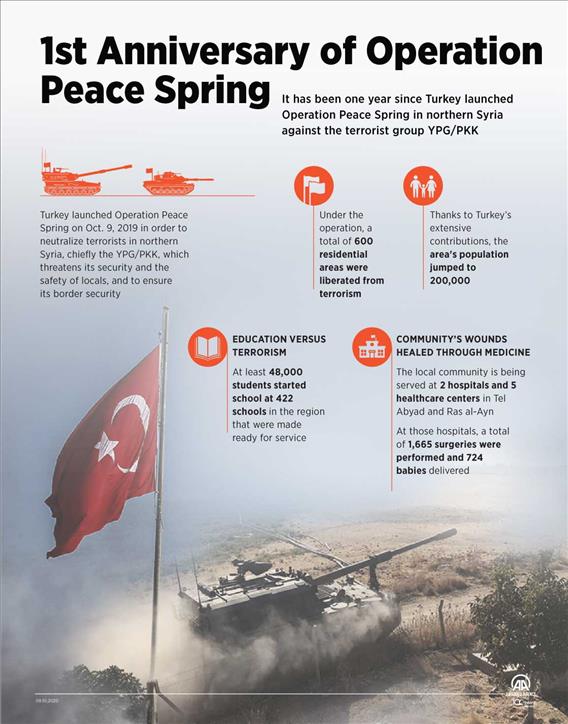 Confirmed cases of the novel coronavirus in Brazil have passed 5 million, with the country’s death toll approaching 150,000, health authorities confirmed.

Hundreds of doctors and nursing staff of a government-run Delhi hospital designed for COVID-19 patients continued their strike for the third day as the country recorded over 78,500 more positive cases.

A new poll by France’s Elabe Institute shows that the majority of French people feel their president failed to handle the COVID-19 crisis as well as he could have.

More than 85% of those who tested positive for the novel coronavirus in the UK did not have any of the established symptoms of the disease when they took the test, a new study released Thursday found.

Italy reported 4,458 more cases of the novel coronavirus Thursday, hitting a fresh record since early April, when the country was under a strict lockdown.

Azerbaijan summoned its ambassador in Greece back for consultations.

In a statement, the country’s Foreign Ministry said it had shared open-source reports with Athens that Armenian-origin Greek nationals had traveled to the region to take part in Yerevan’s attacks on Azerbaijan. Canada has introduced a plan to ban harmful single-use plastics by the end of 2021.

Spain 'one step away from victory' over virus: Premier