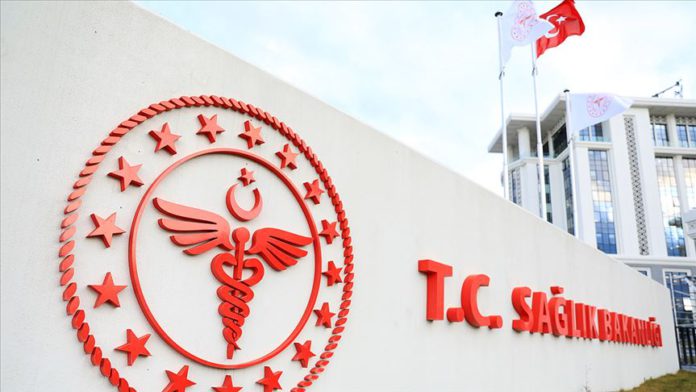 The number of deaths in Turkey from the novel coronavirus has exceeded 10,000, the health minister said Wednesday.

Turkey recorded 77 COVID-19 fatalities over the last 24 hours, bringing the toll to 10,027, said Fahrettin Koca after a meeting of the Coronavirus Scientific Advisory Board in Istanbul.

The country also registered 2,305 new coronavirus cases, pushing the tally to 368,513, according to Health Ministry data. 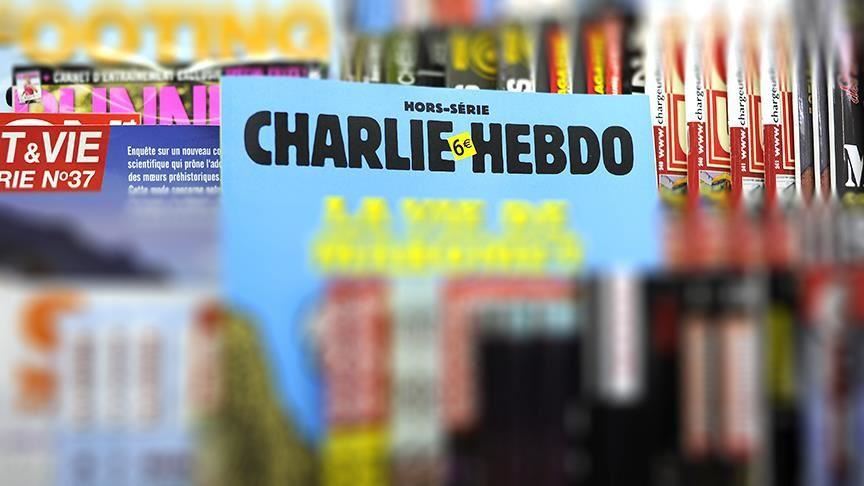 Blasting the French magazine’s offensive cartoons, Erdogan said Wednesday that hostility towards Islam is “spreading like cancer” in Europe.

“It is a matter of honor for us to stand sincerely against attacks on our prophet,” he told his ruling Justice and Development (AK) Party’s parliamentary group.

The Turkish Foreign Ministry also summoned the charge d’affaires of the French Embassy to lodge a protest over the cartoons. 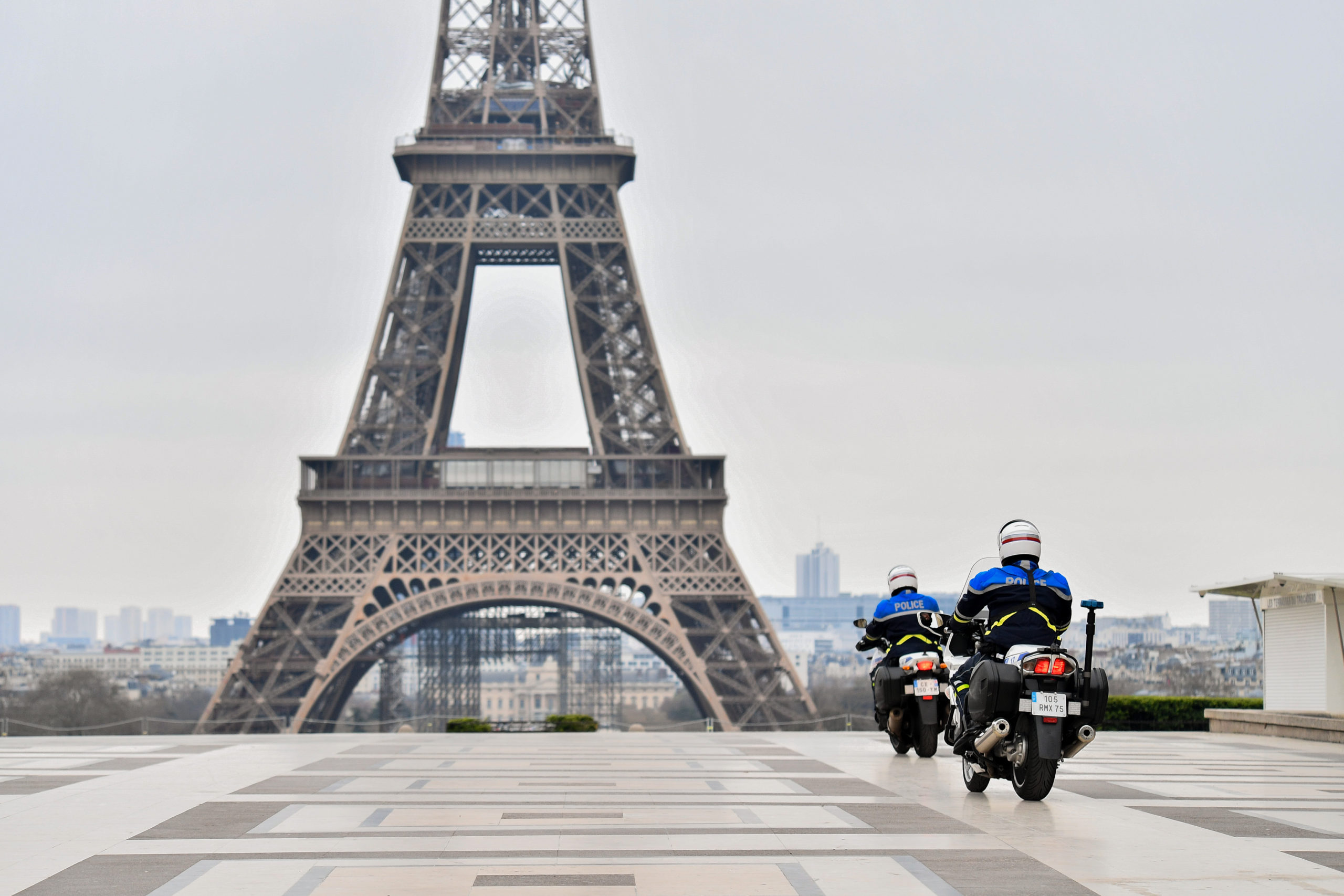 The national lockdown will remain in place at least until Dec. 1, Emmanuel Macron said in a televised address to the nation.

Spain reported another 19,765 coronavirus infections Wednesday as thousands took to the streets to protest the country’s increasingly strict measures.

The number of new infections is up around 15% from last Wednesday but significantly lower than Monday and Tuesday, when week-on-week increases were above 30%.

Daily coronavirus cases in Italy hit a new record of 24,991 Wednesday as the government defended the restrictive measures imposed to stop the second wave of the contagion.

Germany will move to a “partial lockdown” in November to control the spread of COVID-19, Chancellor Angela Merkel announced Wednesday.

Speaking at a news conference in Berlin following a video conference with the premiers of federal states, Merkel said they agreed on new measures amid a surge in the number of new cases.

Poland on Wednesday reported 236 new deaths from the novel coronavirus and 18,820 more cases, the highest single-day spike since the start of the pandemic.

The new figures raised the total number of cases in the country to 299,049, while the death toll reached 4,851, according to health authorities.

More than 130,000 people have been displaced in the Karabakh conflict between Azerbaijan and Armenia since late September, UNICEF said Wednesday. 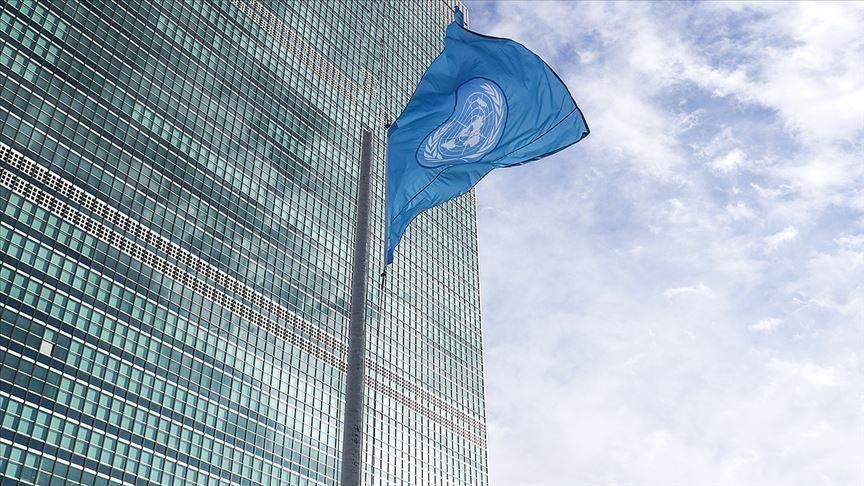 At least 21 civilians were killed and nearly 70 others injured in missile attacks by Armenian forces on the city center of Azerbaijan’s Barda region, local authorities said Wednesday.

“Residents of Barda will be avenged and the occupiers will have a befitting retaliation on the battlefield,” President Ilham Aliyev said on Twitter.

Turkey’s president said he had a phone call with his Russian counterpart to help resolve the Nagorno-Karabakh issue between Azerbaijan and Armenia.