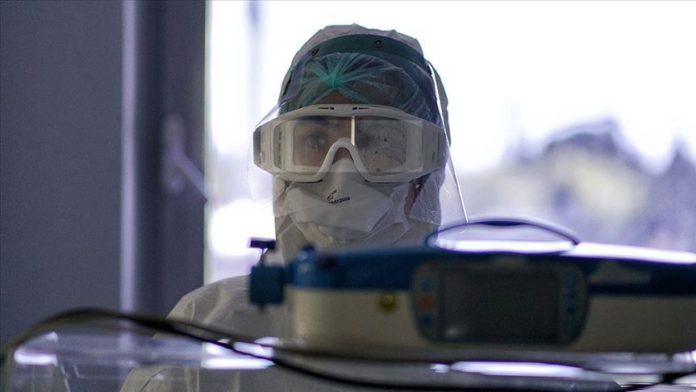 Turkey’s daily COVID-19 cases topped 2,000 for the second day as the country announced late Thursday that it had registered 2,102 COVID-19 infections and 1,581 recoveries in the last 24 hours.

The country’s case count now stands at 355,528 with recoveries totaling 310,027, according to Health Ministry data.

The death toll from the virus reached 9,584 with 71 additional fatalities.

Turkish police raided 21 homes in Istanbul and arrested a number of people with suspected links to the Daesh/ISIS terror group, security sources said. 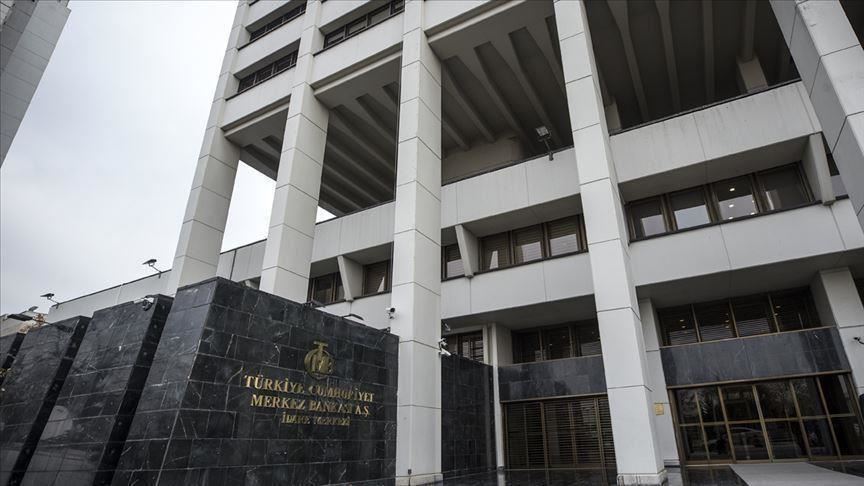 Turkey’s president spoke to his Iranian counterpart over the phone on the Armenia-Azerbaijan conflict over Upper Karabakh and regional issues, including developments in Syria, according to Turkish authorities.

The death toll from alcohol poisoning in Turkey has risen to 69, according to data compiled by Anadolu Agency.

As of Friday, the global tally for novel coronavirus infections had surpassed 41.6 million, according to US-based Johns Hopkins University. 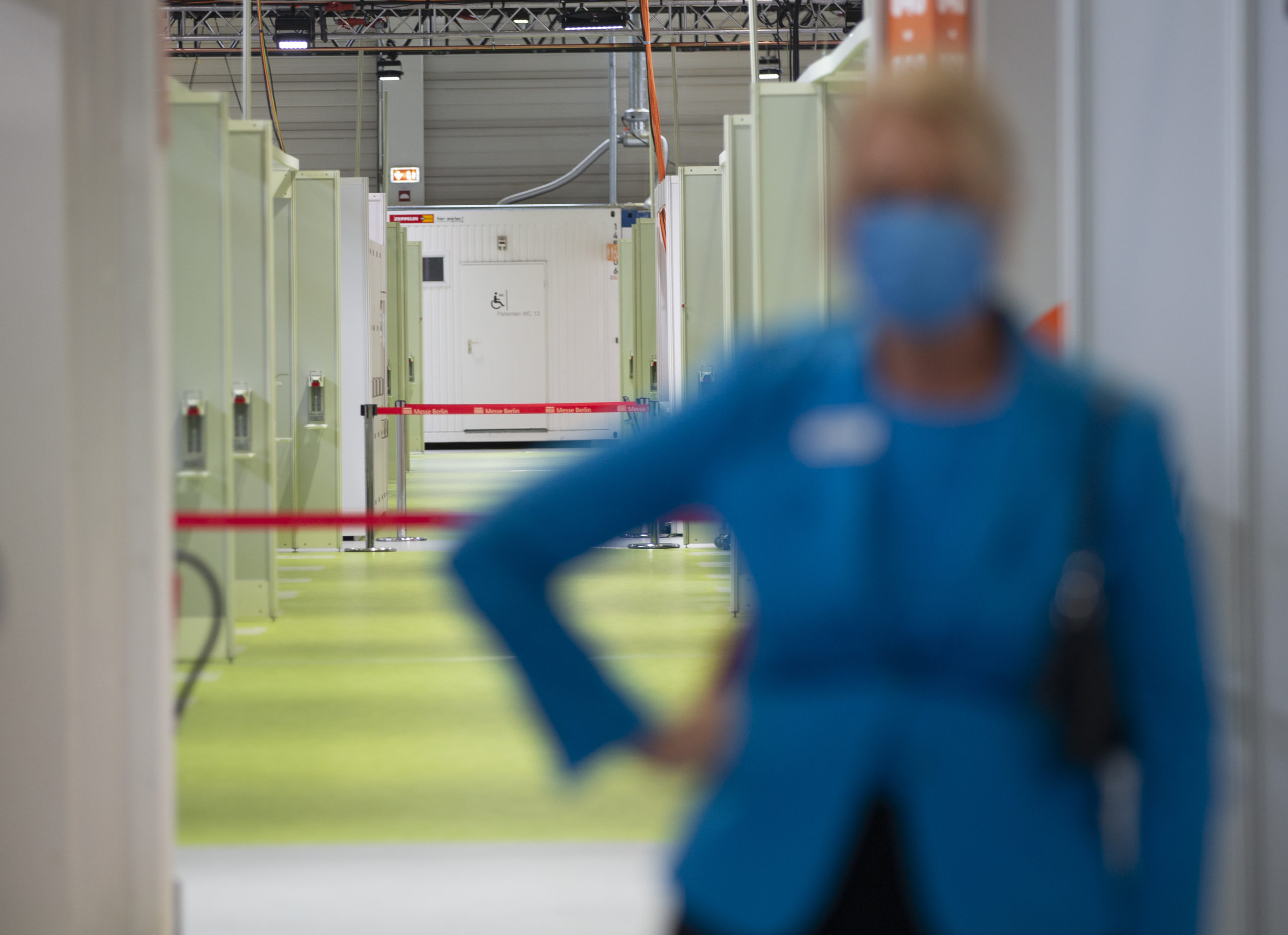 Iran recorded its second-highest number of single-day coronavirus cases as the country grapples with a third wave of virus that has led to a record number of hospitalizations.

Italy reported a fresh record high in new coronavirus infections, topping 16,000 daily cases for the first time since the start of the pandemic.

Spain shattered its previous record for daily coronavirus infections, with the Health Ministry confirming another 20,986 cases as the central government announced a new strategy to curb the contagion.

In their second and final debate of the presidential campaign, President Donald Trump and Democratic candidate Joe Biden clashed over the novel coronavirus less than two weeks before elections. 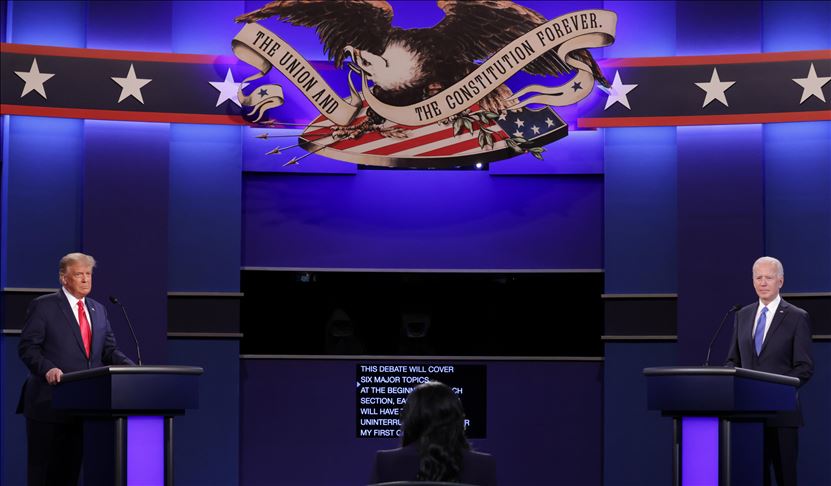 Belgium’s foreign minister has been hospitalized in intensive care for treatment of the coronavirus.

The Azerbaijani army has shot down another unmanned aerial vehicle (UAV) of Armenia, the seventh UAV in three days over the Nakhchivan Autonomous Republic, the country’s Defense Ministry said.

Hundreds of terrorists infiltrating from northern Mozambique killed at least 20 civilians in Tanzania’s southern Mtwara region, according to police and local media.

The US Senate Judiciary Committee voted Thursday to subpoena the chief executive officers (CEOs) of Facebook and Twitter amid allegations of political bias.

The Azerbaijani army has liberated 20 more villages and a settlement from Armenian occupation, Azerbaijan’s president announced.