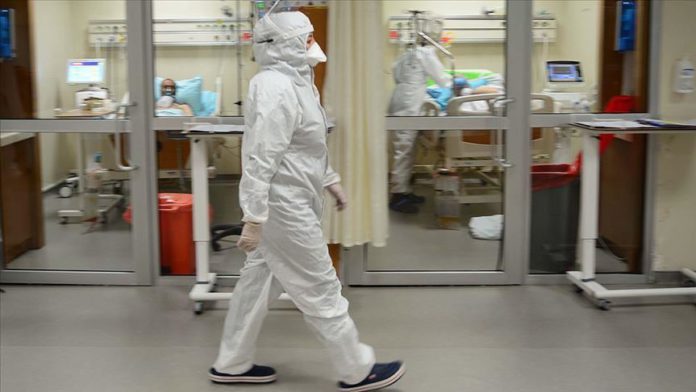 The number of Turkey’s coronavirus patients in critical condition continued to drop as total recoveries topped 281,000. COVID-19 has so far claimed 8,262 lives in the country while total cases stand at slightly over 320,000.

UN Secretary-General Antonio Guterres registered a Turkey-Libya deal on the delimitation of maritime jurisdiction areas in the Mediterranean in line with Article 102. The Turkish government had applied to the UN to register the pact in mid-December. 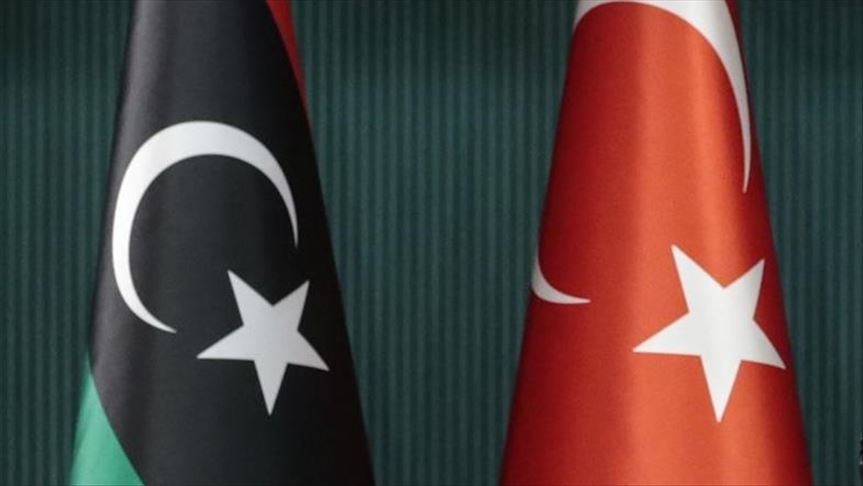 Libya has been torn by civil war since the ouster of Muammar Gaddafi in 2011. The country’s new government was founded in 2015 under a UN-led agreement, but efforts for a long-term political settlement failed due to a military offensive by warlord Khalifa Haftar’s forces.

As tensions between Azerbaijan and Armenia escalated after the latter launched an attack on the former, Turkish President Recep Tayyip Erdogan said he would continue to support Azerbaijan “with all means.”

In a phone call with his Russian counterpart, Turkish Foreign Minister Mevlut Cavusoglu said a permanent solution to the conflict between Azerbaijan and Armenia could be reached through ending the latter’s occupation of Upper Karabakh.

Azerbaijan’s parliament declared a state of war in some of its cities and regions following Armenia’s border violations and attacks in the occupied Upper Karabakh, or Nagorno-Karabakh region.

On Monday, Azerbaijan declared a partial military mobilization amid the clashes.

Azerbaijan has so far reported 16 deaths due to Armenian attacks, while the number of people injured grew to 55. In addition, the government in Baku said it destroyed Armenian army artillery batteries, adding Armenia carried out missile and artillery attacks against Azerbaijan not only from the occupied areas but also from Armenian border territories.

While tensions between Turkey and Greece have escalated over developments in the Eastern Mediterranean, NATO said in a statement that the two countries have established a military deconfliction mechanism following a series of technical talks in Brussels. 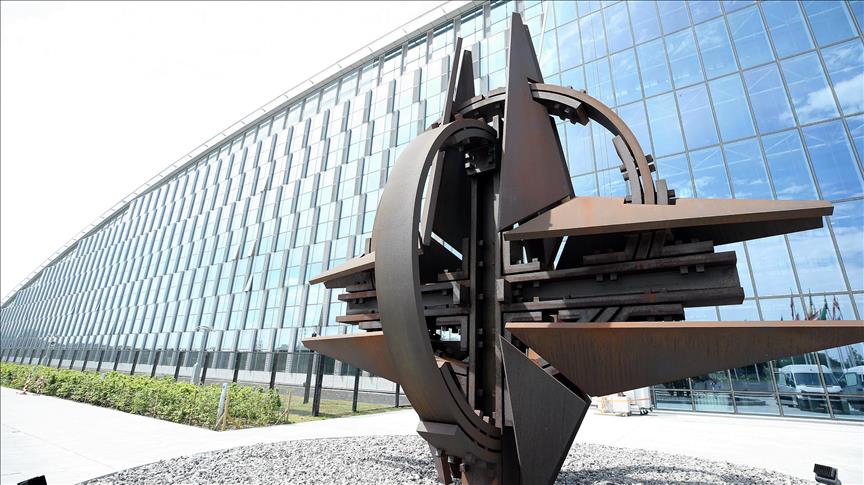 Over 34.1 million cases have been reported worldwide with recoveries surpassing 23.7 million, according to figures compiled by US-based Johns Hopkins University.

The novel coronavirus has claimed more than 1,500 lives in Brazil and Mexico while Italy reported its biggest jump in cases in five months.

The World Health Organization (WHO) called for efforts to provide better care and support to elderly people across Africa amid the coronavirus outbreak.