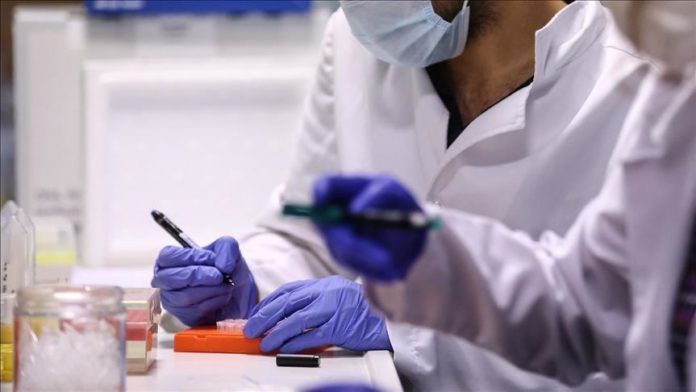 The country’s case count now stands at 340,450 with recoveries totaling 298,368, according to Health Ministry data.

The death toll from the virus reached 9,014 with 57 more fatalities.

Barron Trump, US President Donald Trump’s youngest son, contracted COVID-19 after his parents were diagnosed with the novel coronavirus.

The number of daily coronavirus infections in Spain surged by nearly 12,000, taking the total number of cases past 900,000. An additional 209 deaths were also reported in the country.

Italy reported its highest jump in daily coronavirus infections since the peak of the outbreak in late March, confirming a resurgence of the contagion that risks forcing the country to a new lockdown.

Erdogan told Putin that Turkey is in favor of a permanent solution to the dispute between the two former Soviet republics over Upper Karabakh within the framework of its status in the Minsk Group and bilateral relations.

However, one more Azerbaijani national was killed by Armenian forces, bringing the civilian death toll in Armenian attacks to 43.

Muslim, Russian Orthodox and Jewish religious officials in Ganja, Azerbaijan on Wednesday condemned a missile attack on the city by the Armenian army.