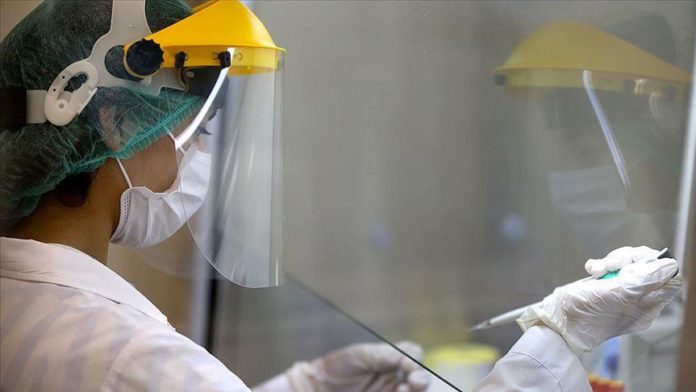 The country’s case count now stands at 337,147 with recoveries totaling 295,658, according to ministry data.

The death toll from the virus reached 8,895 with 58 more fatalities. 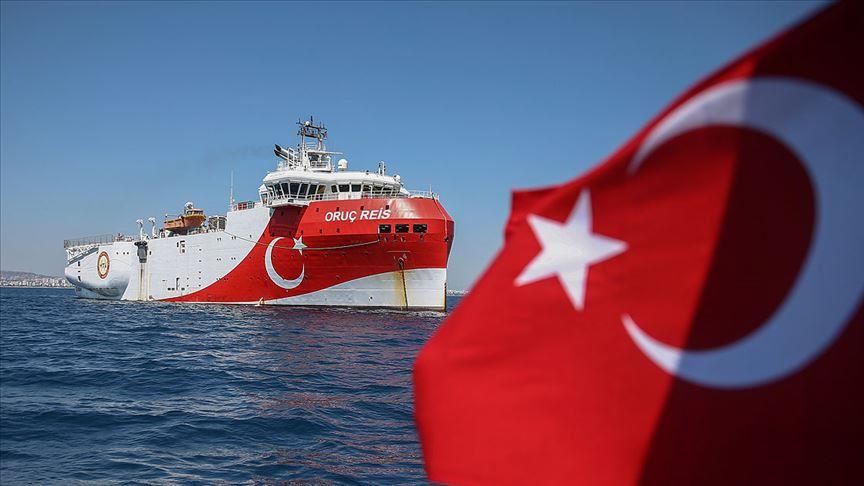 In a Twitter post, Turkish Energy and Natural Resources Minister Fatih Donmez said maintenance work on the Oruc Reis was completed and it would conduct seismic research activities in the Eastern Mediterranean until Oct. 22.

The renewed efforts of the Oruc Reis in the Eastern Mediterranean will be within the Turkish continental shelf hundreds of kilometers from the Greek mainland, Turkey’s Foreign Ministry said Monday in response to a recent Greek statement decrying Turkey’s Navtex in the region.

On Monday, 8,505 infections were recorded compared with 16,101 on Sunday. Since the start of record-keeping for the disease, 743,479 cases have been logged.

A total of 96 fatalities were recorded – almost twice the previous total – with the death toll currently standing at 32,825.

Italy made changes Monday to the country’s coronavirus quarantine rules, reducing the minimum quarantine period to 10 days from 14 for people who test positive for the virus or have been in contact with a COVID-19 patient.

Italian daily Corriere della Sera said that Enzo Totti, 76, succumbed to COVID-19 at Rome’s Spallanzani hospital, where he was being treated.

Meanwhile, coronavirus cases in South Korea rose by nearly 100 on Monday, local media reported, as the government downgraded the alert level in the country.

At least 98 new infections were reported, up from 58 and 72 cases on Sunday and Saturday respectively, according to Yonhap news agency.

Amid heightened tensions between Baku and Yerevan, the Azerbaijani army thwarted Armenian attacks conducted in violation of a cease-fire aimed at recapturing the former’s military positions, the Defense Ministry of Azerbaijan said in a statement Monday. 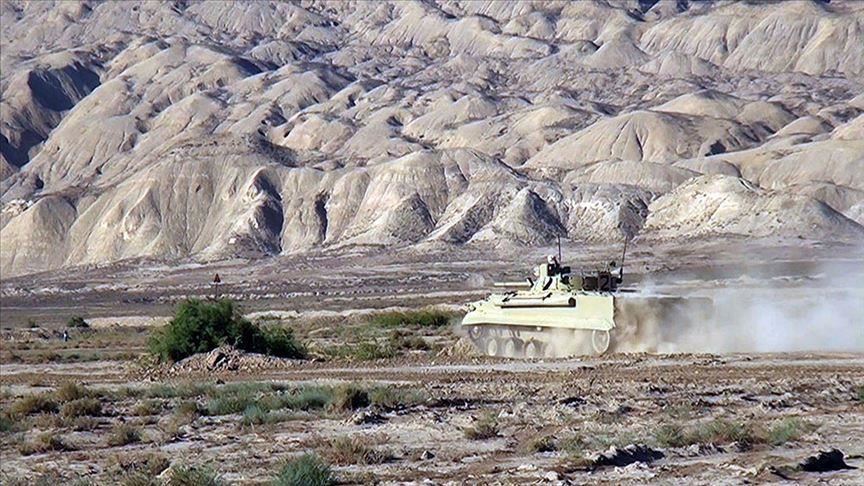 The Iranian Foreign Ministry on Monday called on Azerbaijan and Armenia to halt military escalations and abide by a cease-fire between the two countries.

The death toll from an Armenian missile strike on Azerbaijan’s second-largest city of Ganja has reached 10, local authorities announced Monday.

Azerbaijan’s Chief Public Prosecutor’s Office said in a statement that one more civilian had succumbed to their wounds following the attack around 2.00 a.m. local time Sunday (2200GMT Saturday) that violated a tentative cease-fire between the two sides.

Meanwhile, Turkey’s defense chief said Armenia will pay for its attacks on civilians in neighboring Azerbaijan.

“Sadly, they have attacked the city of Ganja and many other residential areas. This is a clear violation of the cease-fire,” said Defense Minister Hulusi Akar.

In a Monday phone call with the head of the European Council, Charles Michel, Turkey’s President Recep Tayyip Erdogan urged the EU to take a “consistent stance” on Azerbaijan’s territorial integrity.

Erdogan said Armenia had endangered Europe’s energy supplies by attacking the Azerbaijani city of Ganja along with the Tovuz region, where natural gas and oil pipelines and transportation lines are located.

The World Azerbaijani Congress on Monday condemned the missile attack by Armenian forces on Azerbaijan’s Ganja.

Relations between the two former Soviet republics have been tense since the 1991 invasion, but the latest clashes began on Sept. 27.

The 2020 Nobel Prize in Economic Sciences has been jointly awarded to Paul R. Milgrom and Robert B. Wilson “for improvements to auction theory and inventions of new auction formats,” the Royal Swedish Academy of Sciences announced Monday. 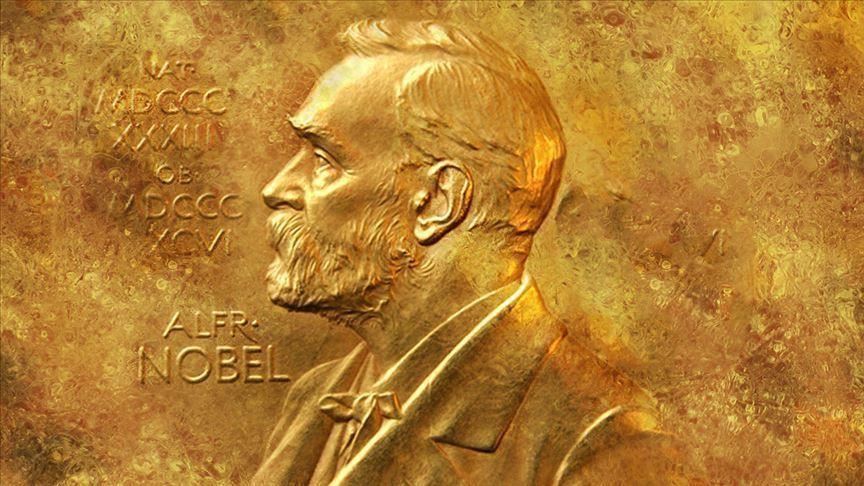 The European Union said Monday that Belarusian leader Aleksandr Lukashenko will be added to its sanctions list if the situation in the country does not improve.

In a statement, the European Council said Belarus’s presidential elections on Aug. 9 “were neither free nor fair and that Aleksandr Lukashenko lacks any democratic legitimacy.”

It called for “new, free and fair elections, without external interference.”

The head of the central election commission Bahtiyar Hudayarzade told a press conference that voter turnout was 85.39% in Sunday’s election — 4.2 of 4.9 million registered voters exercised their democratic right.

Turkey has welcomed the election in Tajikistan.

Jordan’s Prime Minister Bisher Khasawneh and his Cabinet members were sworn in on Monday before King Abdullah II.

Khasawneh’s Cabinet has 32 ministers, among them eight kept over from the previous government of Omar Razzaz, including the key foreign minister and finance minister posts.