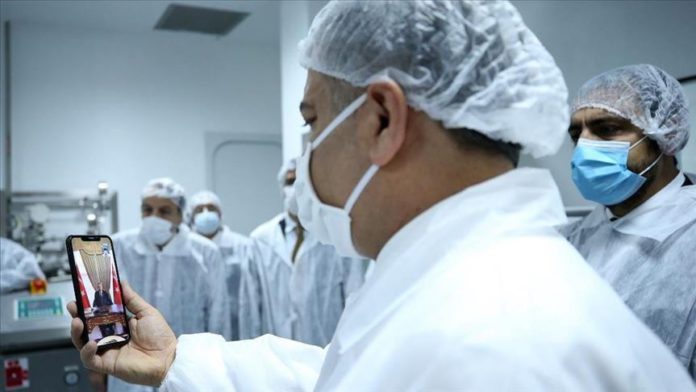 The overall case count now stands at 323,014 in Turkey, with recoveries totaling 283,868, according to Health Ministry data.

Efforts in Turkey to develop an indigenous vaccine for the coronavirus have reached the human trial stage, according to the country’s top health official.

Security forces neutralized at least three PKK terrorists in southeastern Turkey, according to the Interior Ministry.

Meanwhile, Azerbaijani soldiers hoisted the flag above the town of Madagiz, once occupied by Armenia. 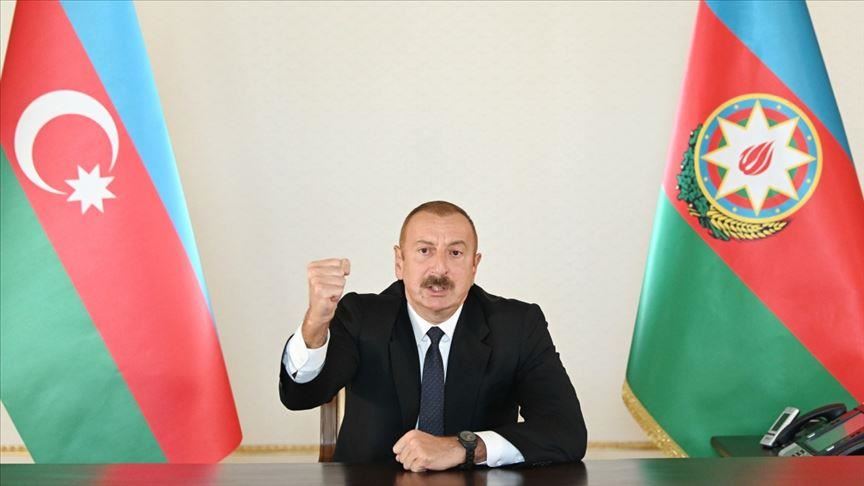 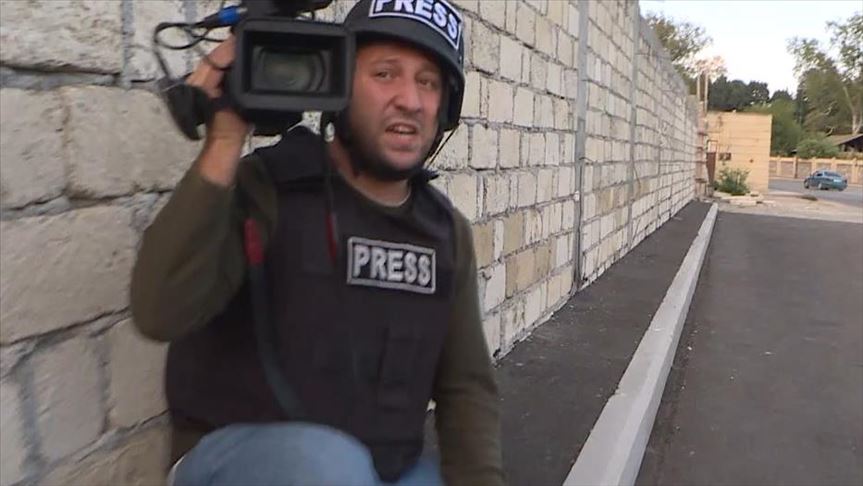 US President Donald Trump said Saturday he is “feeling well” after reports claimed the next 48 hours would be “critical” for his health.

In a tweet, Trump praised his medical team and health workers at Walter Reed Medical Center in the state of Maryland where he is receiving treatment after testing positive for the novel coronavirus. 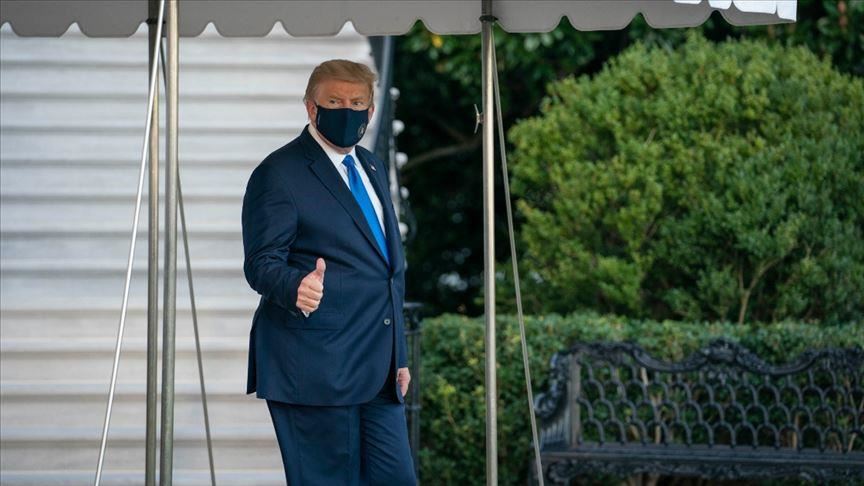 More than 34.7 million cases have been reported worldwide with recoveries surpassing 24.1 million, according to figures compiled by US-based Johns Hopkins University.

France confirmed 16,972 more cases of the virus — its highest daily figure since the beginning of the pandemic — with the total reaching 606,625. 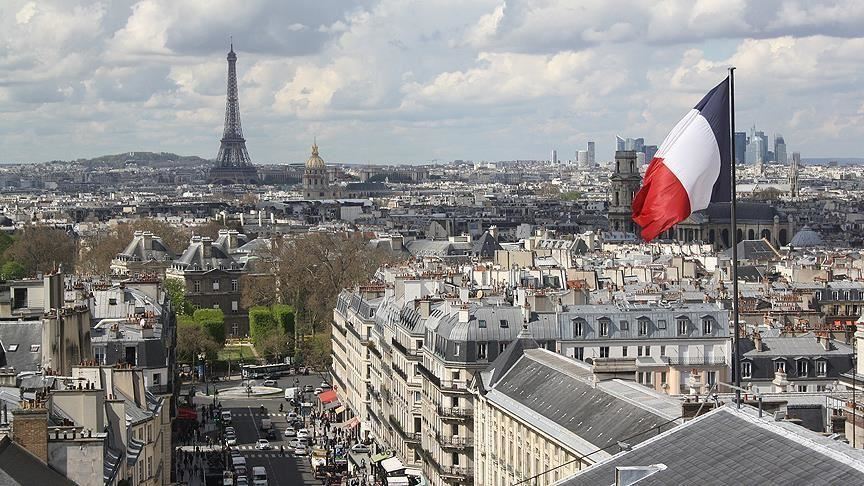 Palestinian authorities will reopen mosques Sunday in the Gaza Strip following a month-long closure because of the outbreak.

India’s coronavirus deaths surpassed 100,000 after the country saw 1,069 new fatalities in the last 24 hours, according to its health ministry.

Afghanistan reopened schools at all levels after health authorities claimed the country surmounted the first wave of the outbreak.

The US and EU issued coordinated sanctions on eight Belarusian officials for an ongoing crackdown on anti-government demonstrations. 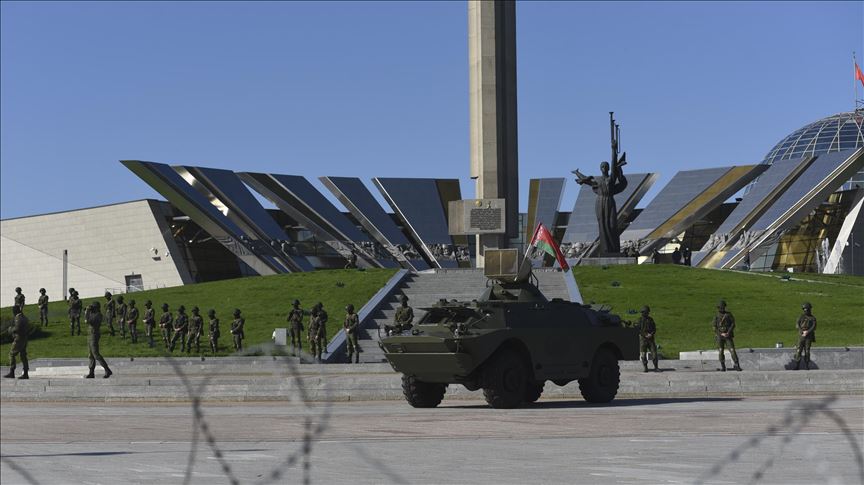 The International Court of Justice (ICJ) can help resolve a dispute between Turkey and Greece on the Aegean Sea, a former Turkish ambassador to Greece suggested in an article published by a Greek newspaper.

Iraqi forces arrested 26 suspected Daesh/ISIS militants in a security swoop in northern Nineveh province, according to the defense ministry.

Palestinian group Hamas called for accelerating inter-Palestinian talks with a view to reaching a national roadmap for achieving reconciliation.

The US transferred $400 million worth of aid, mostly consisting of security equipment, to the YPG/PKK terror organization in Syria, local sources said. 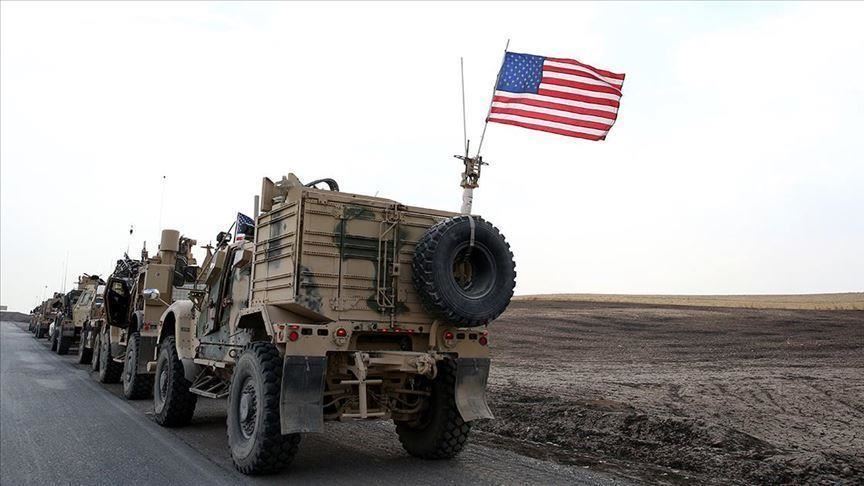 Sudan’s transitional government signed a peace deal with several rebel groups, amid high hopes for an end to years of conflict in regions across the country.

Two members of the Muslim Brotherhood arrested in anti-coup demonstrations in 2013 have been executed in Egypt, according to a UK-based human rights organization.