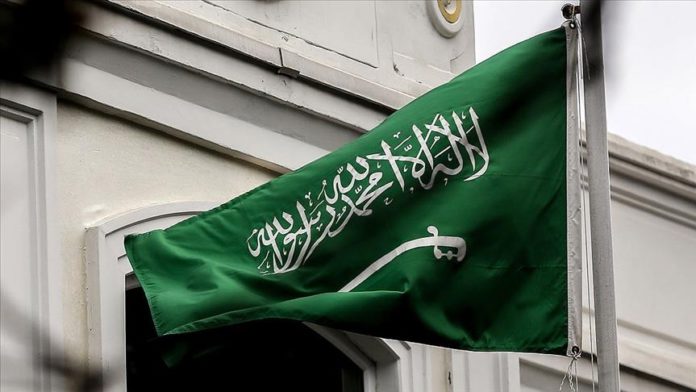 Turkey has administered more than 116.13 million coronavirus vaccine doses since it launched an immunization drive in January, according to official figures.

Celebrations marking the 98th anniversary of the founding of the Republic of Turkey started with state officials’ visit to Anitkabir, the mausoleum of the country’s founder Mustafa Kemal Ataturk, in the capital Ankara.

President Recep Tayyip Erdogan, visiting Anitkabir stressed the nation’s determination to achieve its 2023 goals, when the republic is set to celebrate its 100th birthday.

“As members of a heroic nation with a glorious past full of victories, we are determined to meet the republic with its 2023 goals,” Erdogan wrote in the Anitkabir memorial book.

Speaking at the inauguration ceremony Erdogan said: “We are striving to repay our debt to the founders of our republic by setting out our 2023 goals and working day and night to achieve them.”

Erdogan was welcomed at the Fiumicino-Leonardo da Vinci International Airport by Ankara’s Ambassador to Rome Omer Gucuk and Vatican Ambassador Lutfullah Goktaş, as well as the staff of the Rome and Vatican embassies.

The group of 20 largest and most advanced economies is holding the summit on Oct. 30-31 to focus on addressing the coronavirus pandemic, fostering a robust economic recovery and boosting global cooperation on climate action.

Saudi Arabia recalled its ambassador to Lebanon for consultations and asked the Lebanese ambassador to leave the kingdom within 48 hours, the Saudi Press Agency reported.

Kordahi made a statement against Riyadh in a televised interview said to be recorded before he took his post in the new Cabinet headed by Prime Minister Najib Mikati.

In COVID-19 news, South Korea announced more relaxing coronavirus curbs as of next week as the country steps into the “living with COVID-19” scheme, local media reported.

“Starting on Nov. 1, our community takes the first step toward recovery of daily lives, but we must be aware that this is not the end in our virus fight, but a new beginning,” Yonhap News Agency quoted Kim while chairing a meeting of the COVID-19 response committee in Seoul.

US President Joe Biden lauded Pope Francis’ global advocacy on a host of issues affecting the world’s most vulnerable.

Biden met Francis for more than an hour at the Vatican in their first face-to-face meeting since he assumed the presidency in January.

“In his audience with Pope Francis today, President Biden thanked His Holiness for his advocacy for the world’s poor and those suffering from hunger, conflict, and persecution,” the White House said in a statement.

Director-General Tedros Adhanom Ghebreyesus is the sole candidate to lead the World Health Organization (WHO) once his current term expires, the UN agency announced. 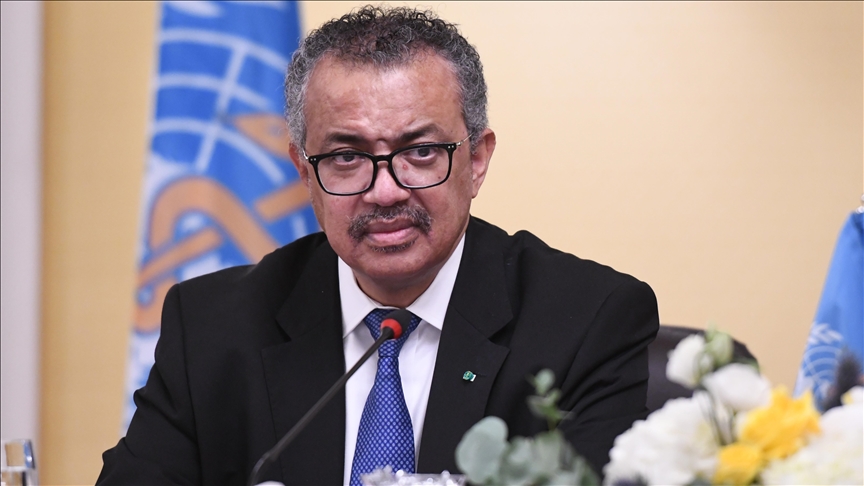 “A single candidate was proposed by Member States by the Sept. 23, 2021, deadline: Dr. Tedros Adhanom Ghebreyesus,” the WHO said in a statement, adding that he secured the backing of 28 countries.

The EU reiterated its call for Israel to halt plans to expand settlements in the occupied Palestinian territories, warning that any new changes to the pre-1967 borders that are not agreed upon by the parties will be rejected by the bloc.

“Settlements are illegal under international law and constitute a major obstacle to the achievement of the two-state solution and a just, lasting and comprehensive peace between the parties,” according to a statement from the office of EU foreign policy chief Josep Borrell.

In economic news, US software company Microsoft surpassed Apple as the most valuable US company right after the American stock market opened. 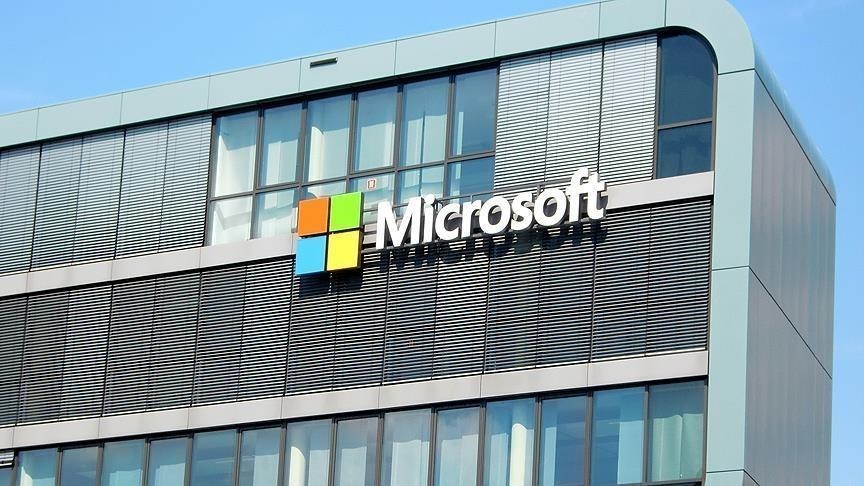 No respite for Eurasia as COVID-19 cases, deaths surge