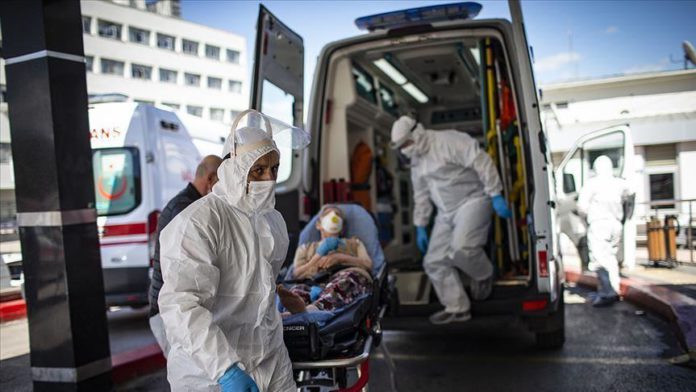 Turkey registered 2,391 coronavirus cases over the past 24 hours, according to Health Ministry data released Wednesday.

In line with a decision taken by the presidential Cabinet to curb the spread of the coronavirus, indoor facilities such as cinemas and restaurants closed at 10:00 p.m. local time (1900GMT) across Turkey starting from Wednesday, according to a notice issued by the Interior Ministry.

All search and rescue efforts were declared complete on Wednesday in Turkey’s Izmir province after a magnitude-6.6 earthquake shook the country’s Aegean region, authorities announced. 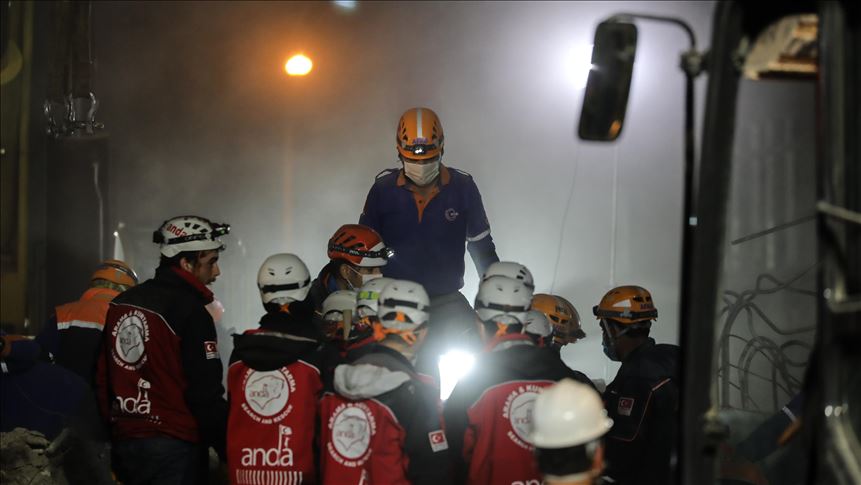 The death toll from last week’s powerful earthquake has risen to 114, authorities said, while 137 victims are still receiving treatment and 898 have been discharged from hospitals, according to the Disaster and Emergency Management Authority (AFAD).

A Turkish authority has imposed a fine of 10 million Turkish liras ($1.18 million) each on multiple social media platforms for not hiring local representatives.

With the total number of novel coronavirus cases in India crossing the 8.3 million mark Wednesday, including 46,000 infections in the last 24 hours, several cities are witnessing a fresh surge in the outbreak.

Pakistan continued to record a surge in coronavirus infections with over 1,300 new cases on Wednesday, the highest single-day number since July 30, the Health Ministry said.

Russia on Wednesday reported a new single-day record of 19,768 coronavirus cases and 389 deaths.

The total number of COVID-19 fatalities in Spain shot up on Wednesday by 1,623, according to the Health Ministry, bringing the country’s official death toll to 38,118.

Britain’s National Health Service (NHS) will move to its highest alert level from this midnight due to a “serious situation ahead,” NHS England Chief Executive Sir Simon Stevens said at a news briefing. British MPs voted in favor of a new national lockdown in England by 516 to 38, a majority of 478.

Armenia’s army continued to suffer losses amid its attacks on Azerbaijani soldiers and civilian areas despite a cease-fire, said Baku’s Defense Ministry.

The Armenian army has “already admitted defeat” amid heightened tensions along the border for more than a month, Azerbaijani President Ilham Aliyev said on Twitter. 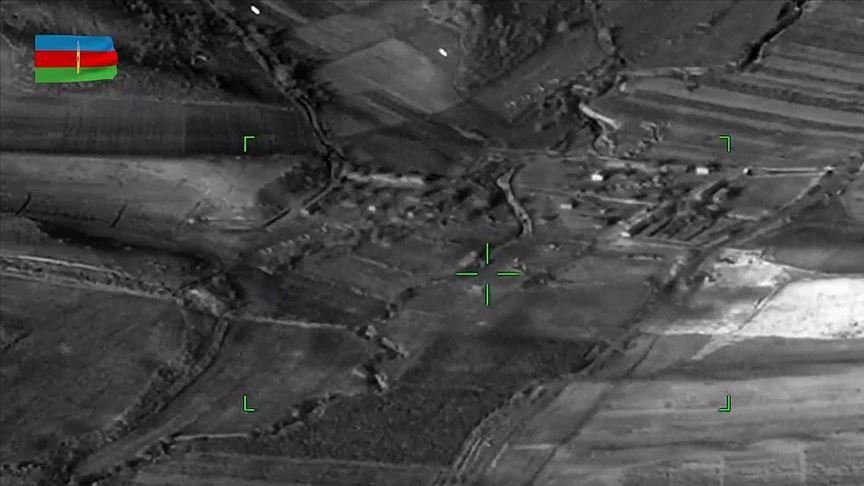 US President Donald Trump accused Democrats of trying to “steal” the election, saying his administration would “never” allow this to happen.

Democratic nominee Joe Biden continued to gain ground against US President Donald Trump in key states Wednesday as early votes in the presidential election continued to be tabulated.

US President Donald Trump claimed that ballot counts in key Democrat-run states have erased his lead in the 2020 US presidential election.

The US on Wednesday officially exited the Paris Agreement, making the country the only major polluter in the world leaving the historic pact reached to combat climate change.

A Palestinian was fatally shot by Israeli forces for allegedly attempting to attack soldiers in the occupied West Bank.

Emirati airline FlyDubai will start making regular flights to Israel as of Nov. 26.