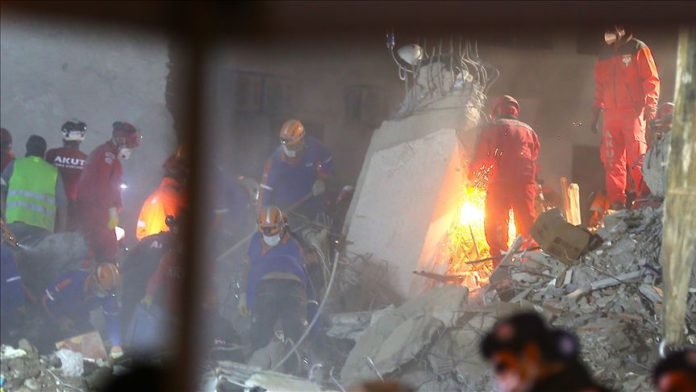 A total of 147 people are currently being treated at medical facilities, according to the Disaster and Emergency Management Authority (AFAD).

It added that 994 people were injured, with 847 of them discharged from hospitals.

On Friday, a magnitude 6.6 earthquake rattled Izmir, Turkey’s third-largest city, with a population of around 4.37 million.

A victim of last week’s magnitude 6.6 earthquake in Izmir, Turkey was reunited early Monday with her dog when it was rescued after being trapped 65 hours beneath the rubble.

Around 10 hours after the quake on Friday, Gizem Ileri was rescued from the debris by a team of volunteers who also saved her dog Ares.

Turkey registered 2,302 novel coronavirus cases over the past 24 hours, according to Health Ministry data released Monday. 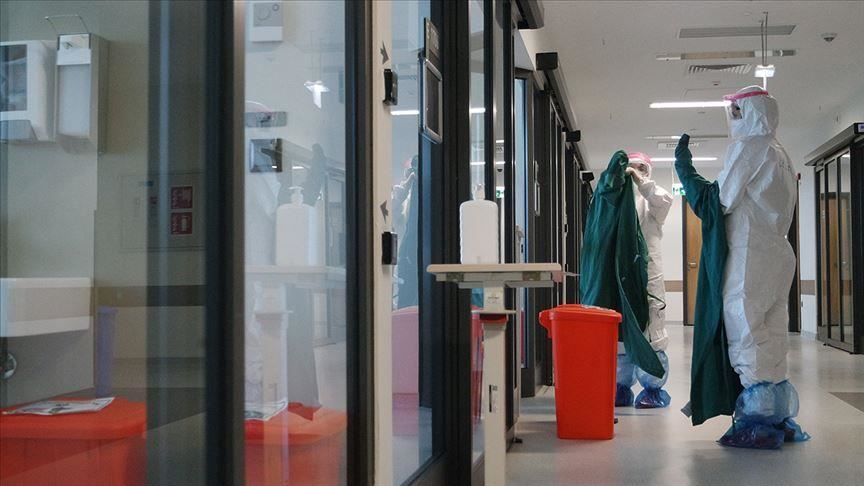 The country’s overall tally now stands at 379,775, the ministry said.

France reported 52,518 new coronavirus cases Monday, marking the highest number of daily infections since the start of the pandemic in the country.

Official data showed that 418 people died from the virus, bringing the country’s death toll to 37,435.

The total number of cases in the country rose to 1.46 million.

Italy’s COVID-19 death toll has risen to 39,059, with 233 new fatalities over the past day, according to Health Ministry data released Monday.

The Spanish government ruled out full lockdowns in hard-hit regions Monday as the Health Ministry reported a record-breaking 55,019 new coronavirus infections over the weekend.

The number of new cases, which does not include data from Catalonia on Sunday, is the highest three-day spike so far, but only slightly higher than last weekend’s increase of 52,000.

On Monday, British Prime Minister Boris Johnson defended his decision to impose a national lockdown in England starting Thursday, saying he was “truly sorry for the anguish these measures will impose.” 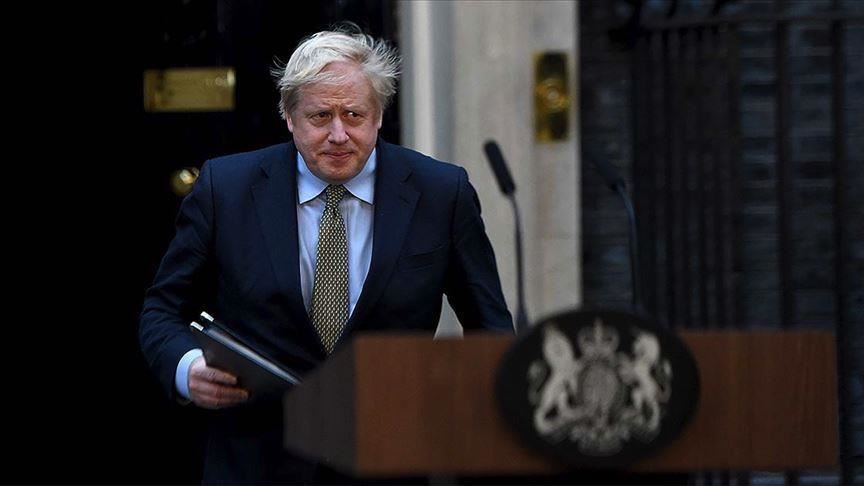 Parliament will vote on the lockdown Wednesday. The opposition Labour Party will back the government, but some Conservative Party MPs are expected to rebel against their own prime minister.

The World Health Organization (WHO) said Monday that its chief has not yet tested for COVID-19 but that he is self-quarantining after making contact with a person who tested positive for the novel coronavirus.

In a twice-weekly webinar for the media from his home, WHO Director-General Tedros Ghebreyesus answered a few questions about his absence from the organization’s headquarters, mostly repeating what he had tweeted earlier about his self-isolation. 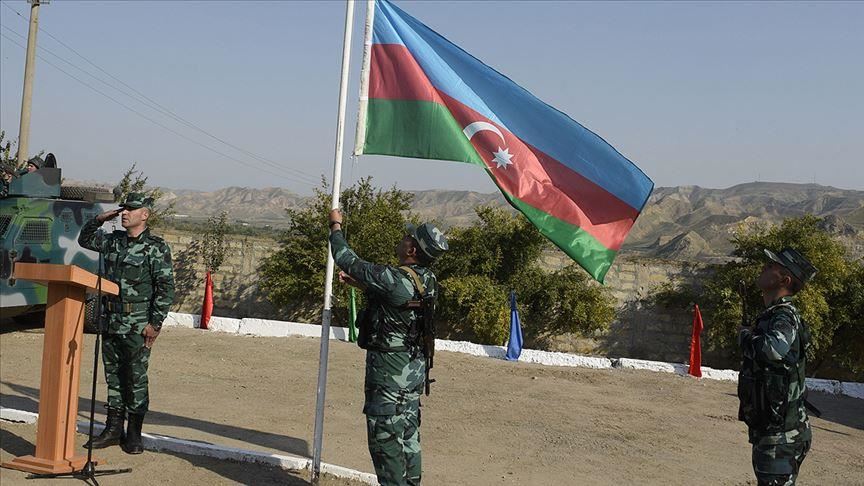 The president of Azerbaijan on Monday received a former prime minister of Turkey.
According to a statement by the Azerbaijani presidency, Ilham Aliyev met Binali Yildirim and an accompanying Turkish parliamentary delegation in the capital Baku.

Relations between the two former Soviet republics of Armenia and Azerbaijan have been tense since 1991 when the Armenian military occupied Upper Karabakh, or Nagorno-Karabakh, an internationally recognized territory of Azerbaijan, and seven adjacent regions.

Twitter said Monday that it will add a warning label to any posts that prematurely declare a victor in the US’s presidential and congressional elections.